Pinky Cole is on a mission to change the way the world views vegan food — and it’s not with a bowl of quinoa and a slab of tofu. Her fare of choice is more along the lines of a sauce-covered patty, piled high with pickles, shredded lettuce, “cheese” and “bacon,” all sandwiched between a soft Hawaiian bun.
Listen now to WTOP News WTOP.com | Alexa | Google Home | WTOP App | 103.5 FM
download audio
Baltimore native transforms 'vegan' into creative, familiar food (WTOP's Rachel Nania)

WASHINGTON — Pinky Cole is on a mission to change the way the world views vegan food — and it’s not with a bowl of quinoa and a slab of tofu.

“The secret is in the sauce,” said Cole, a Baltimore native who had a successful career in television production before pivoting to food in 2018.

“That is part of the reason people are standing in line, because the sauce is so damn good.”

And that may be true, but there are a few other things at play that make Cole’s business so popular among vegans and omnivores, alike. First, there’s the name.

“This has nothing to do with sex. Sex is just the selling point to get you in, and once I have you in, I’m walking you in a direction where you can see food in a different way.”

Like many vegans, Cole grew tired of the misconception that surrounds plant-based food — namely, that it’s bland and boring.

With a menu of sandwiches such as the Heaux Boy (vegan shrimp tossed in a New Orleans-style batter, served on a Hawaiian bun with pickles, lettuce and secret sauce) and the Fussy Hussy (a plant-based patty with vegan American cheese, shredded lettuce, onion, pickle and vegan mayo on a Hawaiian bun), she is selling familiar flavors while introducing a new diet — often to diners who never considered vegan accessible.

“To see so many people in the African American community jump on a movement like this — you know, in our communities, we love soul food, and veganism and being plant-based was a rich, white lifestyle. … So to see so many people of all hues come together in the name of food, it’s such a beautiful feeling,” Cole said.

But in the meantime, she wants her small menu of sandwiches to be the start of a larger conversation.

“You don’t have to be this glorified vegan; you could just eat healthier,” Cole said. 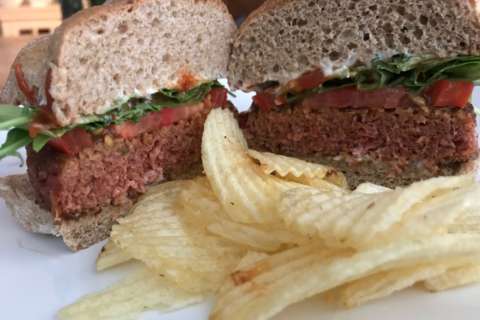 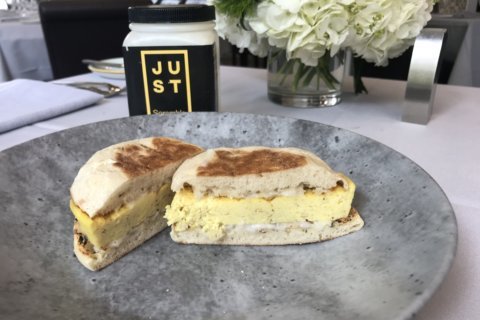 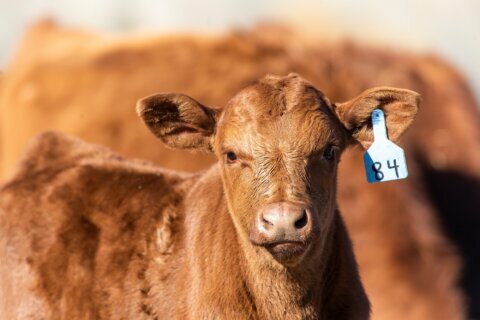 When the temperatures dip, it’s only natural to want to snuggle up to your favorite warm and hearty comfort foods. These recipes will give you all of the energy you need for a full day of shoveling snow or watching Netflix.