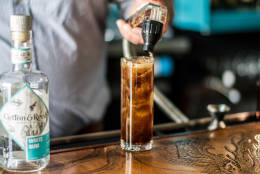 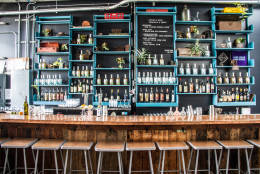 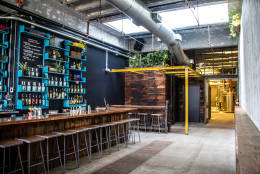 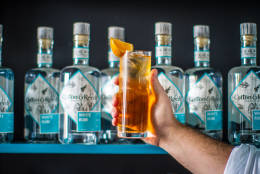 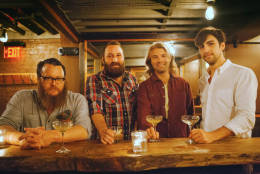 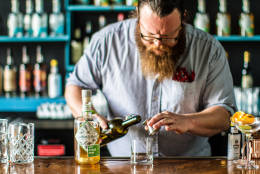 WASHINGTON — There is no shortage of distilleries in D.C. — the city is home to five, all of which opened in the last five years. But there is a shortage of rum.

New Columbia Distillers is known for its gin; Republic Restoratives dominates with its vodka; and Jos. A. Magnus & Co. is all about bourbon. But when Cotton & Reed opens its doors on Nov. 12, the Union Market distillery will bring the overlooked spirit to the nation’s capital.

Like most in D.C.’s craft community, Cotton & Reed’s co-founders worked behind a desk before they transitioned to a spot behind the bar.

Reed Walker and Jordan Cotton’s friendship started at NASA, where the two business strategy consultants bonded over a shared passion for spirits. Walker and Cotton decided to pursue distilling as a hobby, so they built a pot still and made an apple brandy using a bag of Gala apples from Whole Foods.

Then, they made a rye.

After three years of homebrewing, Walker and Cotton are finally scaling up to a 500-gallon still in their new space at Union Market, where, along with the help of distiller Chas Jefferson, they’ll make a white rum and a dry spiced rum from sugarcane sourced from Louisiana.

It also helps that the local market isn’t saturated with the spirit.

“Rum is underrepresented right now in the U.S.; it used to be the biggest spirit back in colonial days,” Cotton said. “Even leading up to Prohibition, there were dozens and dozens and dozens of rum distilleries all over the Northeast. That all kind of died out and never came back.”

“We want to send people away with a concrete idea of what they can do with our spirits if they pick up a bottle,” Cotton said.

The drink menu is still being finalized, but patrons will be able to order the staple rum and Coke. However, it will be far from standard. Walker says all of the bar’s sodas — from the cola to the ginger beer — are made in-house.

“You have to recognize that people are going to put [rum] in Coke, so you might as well try and find a way to make that work for you,” he said.

Unlike other distilleries in the District, not everything inside Cotton & Reed is shiny and new. Many of the materials on display in the floors, the bar and on the walls were found in the Union Market neighborhood and salvaged by Walker and Cotton.