The story of saké: A behind-the-scenes look at the favored spirit

Artisans live in six months of “nearly monastic isolation” to make one of the more popular beverages in the U.S. A filmmaker gives a behind-the-scenes look at how saké is made.
Listen now to WTOP News WTOP.com | Alexa | Google Home | WTOP App | 103.5 FM
(1/12) 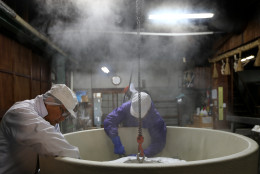 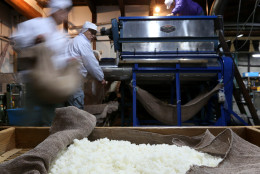 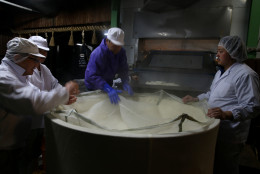 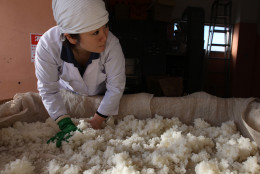 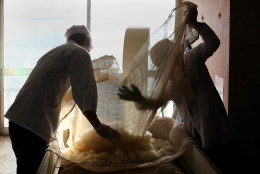 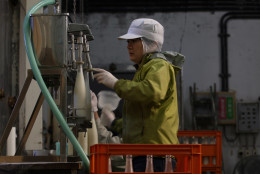 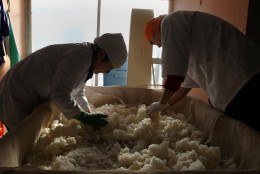 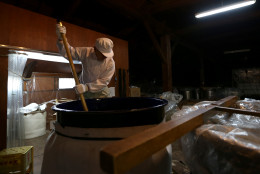 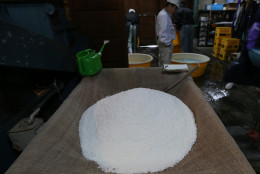 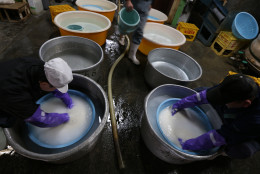 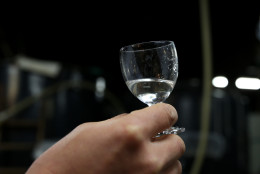 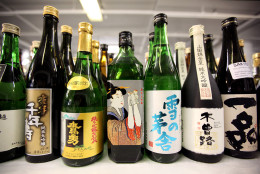 WASHINGTON — Vodka can be made in a couple of days. A decent beer can be ready in a few weeks. But when it comes to saké, nothing can be rushed.

Saké is a traditional rice wine that has been made and consumed in Japan for nearly 2,000 years. In the U.S., its popularity is on the rise, thanks in part to the universality of sushi, ramen and other Japanese cuisine staples — but few know how saké is made.

In the new PBS documentary “The Birth of Saké,”  New York-based filmmaker Erik Shirai travels to the Yoshida brewery in northern Japan and uncovers the culture and tradition behind one of the oldest and most labor-intensive spirit-making processes.

For nearly six months, saké artisans, ranging in age from 20 to 70, leave their families and friends behind to live and work in “nearly monastic isolation” to make the beverage.

They wake up at 4 a.m. to start a day that never really stops. In fact, the head brewmaster compares making saké to raising a finicky child.

“It’s because you have to wake up in the middle of the night and take care of it, check the temperature, add water … you have to be there full-time, basically, to tend to it,” Shirai explained.

That’s why no one can leave the brewery while saké is in production.

“Everybody has to be there almost all the time because it’s a 24-hour process of tending to it,” he said.

The around-the-clock care and attention — and the lost art of that concept — is what surprised Shirai the most while making the film.

“Coming from the Western world, there are not many fields of work where you live with workers night in and night out for six or seven months out of the year. It feels very uncommon,” he said.

With options such as soju, wine, beer and whisky, saké has taken a backseat in the beverage industry in Japan in recent years, and sales have slumped. But in Europe and the U.S., saké is on the rise.

Despite international growth, Japan’s time-honored breweries are closing. In the early 20th century there were 4,600 saké breweries. That number is now around 1,000, PBS reports.

Shirai hopes his inside look at the time and care that goes into the craft will strike a nerve with consumers, and maybe cause pause and contemplation before the next sip.

“Maybe next time when you go out and have sushi and you have that saké, you’re not just dropping saké bombs and getting drunk. You can see a face behind it and find more appreciation behind the craft,” he said.

“The Birth of Saké” can be streamed on PBS for free through Sept. 19.

Watch the trailer below: