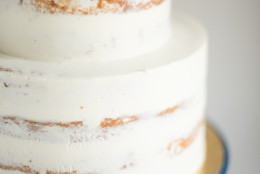 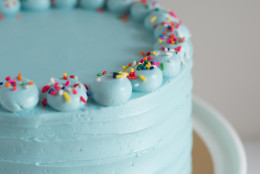 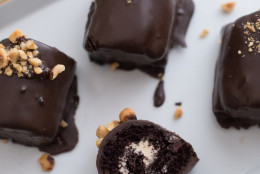 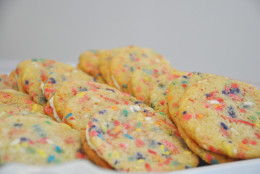 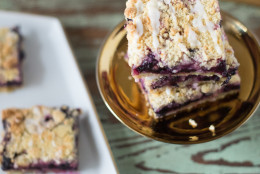 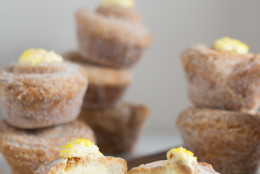 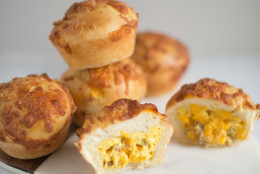 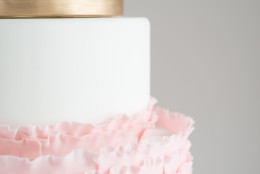 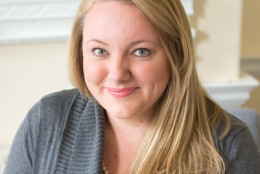 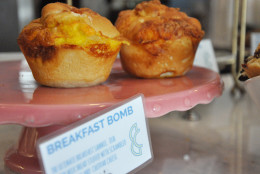 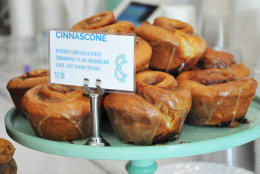 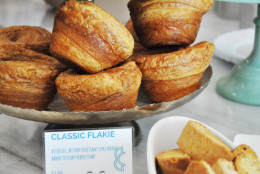 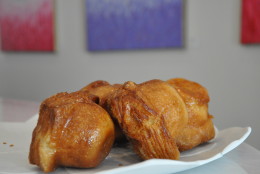 WASHINGTON — When Tiffany MacIsaac signed on as executive pastry chef for Neighborhood Restaurant Group in 2009, she wasn’t too thrilled with one of her assignments.

Along with overseeing the pastry programs in a handful of restaurants, she was responsible for the confections at Buzz Bakery. The well-known chef had never worked in a bakery, and she wasn’t sure she wanted to start.

“I said, ‘Yeah, that sounds like a really fun challenge,’ but in my mind I was thinking, ‘I’m probably not going to like the bakery that much, but that’s OK, I have the other restaurants.’”

But the opposite happened: MacIsaac, now 35, fell in love with it.

“It’s a totally different dynamic [from working in a restaurant kitchen],” she said.

It was MacIsaac’s experience at Buzz Bakery that prompted the chef to leave Neighborhood Restaurant Group (and its now 20 restaurants) in 2014 to focus on making cakes and starting a bakery of her own.

For a year and a half, MacIsaac and Alexandra Mudry-Till, her former sous chef at Buzz Bakery, whipped up wedding cakes under the brand Buttercream Bakeshop out of a friend’s kitchen.

In May, MacIsaac moved the operation to a brand-new kitchen: her first brick-and-mortar bakery, located in D.C.’s Shaw neighborhood.

True to its name, the bakery turns out a lot of buttercream.

“We make giant batches of buttercream that use like 30 pounds of butter in one batch,” MacIsaac said. And the shop makes at least three batches of the frosting each week.

The buttercream is used in everything from dreamy watercolor-painted wedding cakes (at the time of this interview, MacIsaac was working on six for the forthcoming weekend) to a more mature take on Hostess HoHos, made with Devil’s food cake, ganache and dark chocolate.

“It’s really luxurious, really rich. It’s kind of what you want it to be, and I think when you’re a kid, that’s how it tastes. But then when you’re an adult your palate changes and you’re like, ‘Wait, this actually isn’t that great,’” MacIsaac said about the childhood classic.

HoHos aren’t the only reworked nostalgic treat at MacIsaac’s new outpost. One of the most popular items at the counter is the confetti cookie cream pies.

“I just make things that I really want to eat and that I think people want to eat,” MacIsaac said.

While part of her job is to jazz up common confections (not-so-ordinary chocolate chip cookies and brownies are on the menu), she also makes it a point to make unfamiliar desserts more accessible to the everyday customer.

The kouign-amann is a perfect example. MacIsaac says the French pastry (pronounced queen-am-haun) is similar to a croissant, only it has sugar folded into the final two layers.  Her version is made with honey sugar, so she calls it the Queen B for short.

“It’s something I really wanted people to order, but I didn’t want them to not order it because they’re looking at the menu saying, ‘I don’t know how to say that; I don’t want to get it; I don’t want to say it wrong,’” she said.

“That’s just a small example of how we’ve tried to take something that’s a little higher end and make it more accessible … just something people are more comfortable with.”

Savory fans are not forgotten at Buttercream. The shop’s breakfast bun is stuffed with scrambled eggs, sharp cheddar cheese and sausage. Feta and spinach scones also make an appearance, and Compass coffee is brewed at the shop.

Opening the bakery was a piece of cake, compared to keeping it stocked. MacIsaac says she has been busier than expected. Last Saturday, the bakery ran out of food and she had to close early.

“That was the scariest day of my life,” MacIsaac said.

For now, the only plan on the menu is to get in the groove of things. But MacIsaac says customers can expect some gluten-free options in the near future, as well as some “exciting collaborations.”