Your mind might be on turkey this week, but when Thanksgiving passes, your taste buds will be tuning into tacos. The details on two new shops.
Listen now to WTOP News WTOP.com | Alexa | Google Home | WTOP App | 103.5 FM
(1/9) 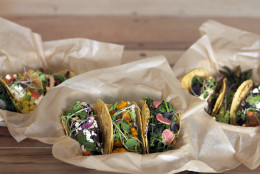 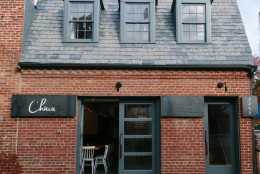 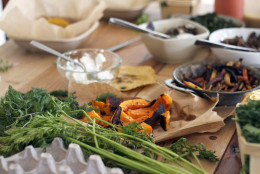 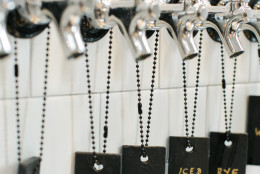 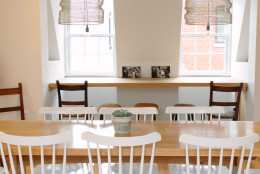 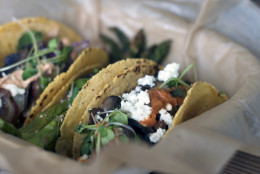 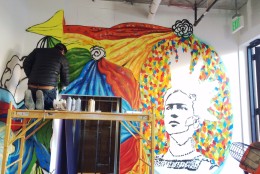 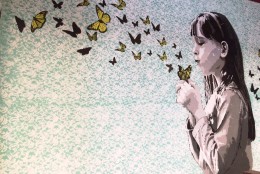 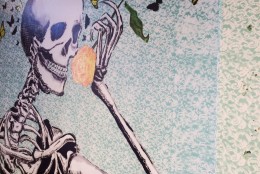 WASHINGTON — Your mind might be on turkey this week, but when Thanksgiving passes, your taste buds will be tuning into tacos.

This season, D.C. is welcoming two new — and distinctly different, yet authentic — taco spots, and we have all the details on what you can expect.

D.C. resident Josh Phillips is passionate about art, mezcal and Oaxaca — the southernmost state in Mexico, where he spent “a lot of time” studying the country’s oldest distilled spirit. And this winter, he’s bringing all three to D.C.’s Shaw neighborhood when he opens Espita Mezcaleria on the corner of 9th and N streets in Northwest.

Here’s what you need to know about Espita:

Corn and mole are important: Phillips tapped New York-based chef Alexis Samayoa to run the kitchen at Espita. The menu will highlight traditional Oaxacan fare with a modern twist.

Both corn and mole will play an important role in the majority of the dishes at Espita. In fact, Phillips is going so far as to bring up corn from Mexico for the restaurant’s fresh-made masa that will be used in everything from chips to tacos to soups.

Phillips says the tortilla is one of the most important components of the taco since it encases all of the other contents.

Mole is another major influence in Oaxacan cooking. Just as France is home to five “mother sauces,” Oaxacan cuisine celebrates seven styles of mole — all of which will be explored at Espita.

You’ll want to save room for mezcal: Behind the bar, Phillips will offer more than 100 varieties of mezcal — the central drink to Oaxacan culture and cuisine.

Phillips says the spirit is debatably the oldest on the planet, and that there is evidence the Aztecs distilled it 3,500 years ago. Despite its place in history, mezcal is new to many.

“It has been going through a huge renaissance for a long time now,” Phillips says.

Mezcal is made from agave — “Essentially any type of agave with enough fermentable sugars to be fermentable,” Phillips explains — and its flavor profile ranges from smoky to floral.

The spirit is very versatile when it comes to drinking. Phillips says you can drink it on its own — “I usually just put it in a glass and drink it” — or in a cocktail.

Phillips says it’s also a good swap for gin or whiskey in drinks such as the Negroni and the Old Fashioned.

Espita is now Shaw’s newest museum: Walk into Espita and you’ll be drawn to two large murals on the restaurant’s walls. Both were done by the world-renowned Mexican street artist Yescka.

A longtime fan of the artist, Phillips contacted Yescka to ask if he could buy a painting and then have a local artist recreate the image in the restaurant. Yescka’s response was anything other than what Phillips expected. The artist said he’d come up to D.C. and do the paintings, himself.

The artist traveled to the nation’s capital Nov. 13 through 23 and worked on two murals in Espita — including one that Yescka refers to as a “punk Frida Kahlo.”

“All people know Frida Kahlo, but the classic Frida Kahlo. This is a break [from that]; it’s more contemporary,” Yescka says about his mural.

He says he decided to make the trip to D.C., because he feels Espita can serve as an embassy-of-sorts for Oaxacan food. “It’s great to have this connection with Oaxaca and Mexico.”

Phillips says the art helps to create an overall sense of place for the restaurant.

“I think if you’re going to be eating in a restaurant, or anywhere, art should be a piece of that experience, not just decoration,” he says.

There’s nothing like it in D.C.: Phillips says D.C. is home to several spots for authentic Salvadoran food, but when it comes to Mexican food — especially Southern Mexican fare — there isn’t much of a presence.

“Which is part of the reason why we wanted to do this here,” he says. “We’re just different. I think we’re just going to have something that’s unique.”

Phillips says he’s excited to be opening in Shaw, which is becoming the city’s hot spot for restaurants. Jeremiah Langhorne recently opened The Dabney to much anticipation and high acclaim, and the team from The Red Hen has plans to open All Purpose just down the block.

“I think it’s just a really exciting place to be. It’s not trying to be competition for 14th Street or anything else. We’re our own thing: This is Shaw.”

Espita is slated to open in January.

Suzanne Simon and Bettina Stern have been serving up their plant-based tacos at D.C.’s popular FRESHFARM markets since 2013. And on Nov. 19, they opened their first brick-and-mortar location in the heart of Georgetown.

The menu is bigger: Each week at the market, Simon and Stern would offer customers three different taco options, based on seasonal ingredients available from the farmers.

Now with their permanent location, the duo is able to expand Chaia’s menu to include five different tacos: three mainstays (mushroom, garlicky greens, and creamy kale and potato) and two that will rotate, based on what’s available in the season. Currently, those two are crispy Brussels sprouts and Moroccan carrot.

Ariel Pasternak,  Chaia’s director of branding and business development, is aware that the veggie-only offerings may initially discourage customers unfamiliar with the concept, but encourages everyone to keep an open mind.

“It’s new to people — the idea of a Moroccan carrot taco if you’re used to chicken tacos. We say, ‘Try it. If you don’t like it, we’ll refund you.’”

And she says she can’t remember the last time she refunded a customer.

“We want people to get excited about what’s on our menu because we are, and we know sometimes it might just take a sample or two.”

Chaia also partnered with Gordy’s Pickle Jar to offer cilantro and lime jalapeño toppings. On the weekends, the taco shop will give customers the option to add a free-range egg to tacos. However, Pasternak says breakfast hours won’t start for another month or so.

There’s a lot on tap: The tap setup at Chaia is quite impressive. The restaurant currently has two local beers on tap — one from Port City and another from Atlas Brew Works — as well as three wines and two cold-pressed juices from D.C.-based MISFIT Juicery.

The tortillas are still hand-pressed and grilled: Pasternak says the only difference in the preparation process now is that the staff has access to heat and air conditioning. (Weather at the outdoor markets wasn’t always ideal or forgiving.)

Each corn tortilla is made from non-GMO corn flour, water, olive oil and a bit of salt. They are hand-pressed and grilled on the spot, before being packed with carefully paired veggies.

You can stay for something sweet: It’s likely the majority of Chaia’s business will be take-away, but Pasternak says the design of the fast-casual spot is welcoming for those who want to stay and eat. She hopes people even swing by between meal times and think of Chaia as an option for coffee and an afternoon snack.

The restaurant is working with Rise Bakery on a Mexican-style cinnamon cookie, which Pasternak says will be available in a few weeks — so will a seven-spice chocolate bar from local chocolate maker Chocotenango.

The second-floor space in the building, which was formerly a woodworking shop, is especially inviting for those who want to linger. The room is flooded with natural light and the décor is minimal and nature-driven. “We really hope people leave feeling a little inspired,” Pasternak says.

There’s no trash and no recycling: Chaia is working on a compost-only model. Supplies delivered to the restaurant are fully compostable (the restaurant is working with an industrial composting facility in Prince George’s County to turn the boxes and packaging into nutrient-rich soil), as are the utensils and containers in the restaurant.

“Part of the benefit of having everything on tap is that we don’t need bottles,” Pasternak says. “[Simon and Stern] wanted to create a business that was on the right side of change.” 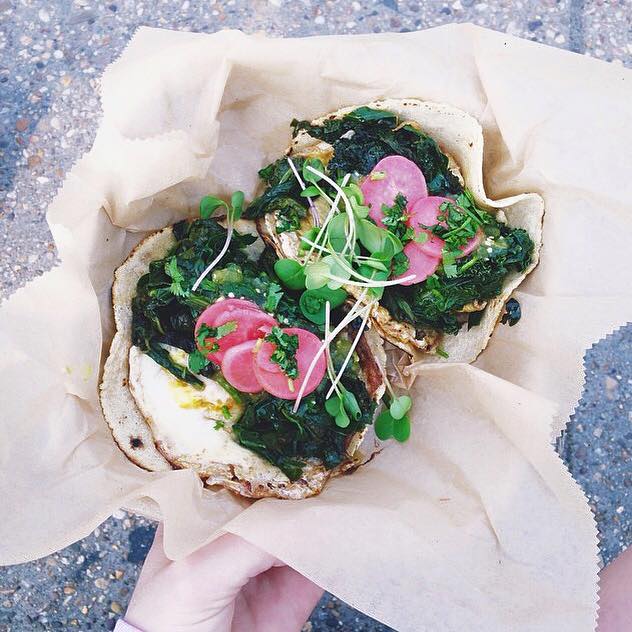