With lagers and lattes, the flavors of fall creep into summer

WASHINGTON — The pools remain packed, the sidewalks continue to sizzle and flip flops are still the footwear favorite. But on the beer front, your beloved summer seasonal is nowhere in sight.

After all, it’s August. And in the craft beer world, that means it’s time for pumpkin beer.

It may seem a bit premature for fall flavors, but Greg Engert, beer director for Neighborhood Restaurant Group, says pumpkin beer’s late-summer release is the new normal for a number of reasons.

For starters, most breweries don’t rely on fresh pumpkin to make their beers, and thus aren’t confined to the months of September and October for the brewing process.

“We associate the fall with pumpkin pie, so I think it’s weird to some people that it comes out in the summer, but of course, we’re not using fresh pumpkins pulled from the ground,” says Engert, who was named Food & Wine Sommelier of the Year in 2010.

Instead, many brewers use pumpkin purée or pumpkin pie spices, such as nutmeg, cinnamon, clove and allspice, to flavor their beers.

“They’re based on … a presumed seasonal appetite for specific flavors,” Engert adds.

And let’s not ignore the business motive: Shelves are stacked with fall beers as early as July because of consumer demand.

In 2014, seasonal beers accounted for more than 20 percent of the craft beer market, USA Today reports. And fall seasonals, including pumpkin and Oktoberfest varieties, make up the biggest seasonal sellers.

The New York-based brewery Southern Tier says its sales have increased 50 to 80 percent since the debut of its pumpkin beer, Pumking, The Street reports. And Schlafly’s Pumpkin Ale accounts for 10 percent of the company’s brewing, which is more than its hefeweizen or kölsch.

“Some of these breweries, their pumpkin ale is their biggest seller for the year. And I don’t see it abating anytime soon either,” Engert says.

It’s not just the beer industry capitalizing on the pumpkin craze. These days, everyone is jumping in on the gourd game.

Starbucks’ Pumpkin Spice Latte, or “PSL,” has become a celebrity in its own right. The drink has more than 84,000 followers on Twitter, and each August, fans anxiously await the date of its yearly debut. (The company announced on Aug. 24 that this year’s PSL will be available starting Sept. 8.)

Some pumpkin fans, however, refuse to acknowledge the season until cooler air moves in. If this is your stance, Engert says just be sure to check the beer bottle’s “best by” date before you pop it open. Since pumpkin beers are distributed in August, the first batches are typically brewed in June.

But Engert says most breweries will keep up production, at least for a few months.

“With the popularity of pumpkin ales and people wanting to extend the season, many breweries are brewing it consistently through the season, so it’s not like you just get one drop in the middle of August and that’s what’s on the shelves in October. You’ll see them brewing a ton early, some mid, some late,” he says.

Only, don’t wait too long, or you’ll miss out entirely.

“Come the day after Thanksgiving, they’re done with pumpkin ales, so drink them now while you can because pretty soon it’s going to be time for the Christmas ale.”

Just in time for Halloween, no doubt.

We caught up with Rob Fink, certified cicerone, bar manager and brewer, to get his take on the best pumpkin beers out there this season. Here are his top five: 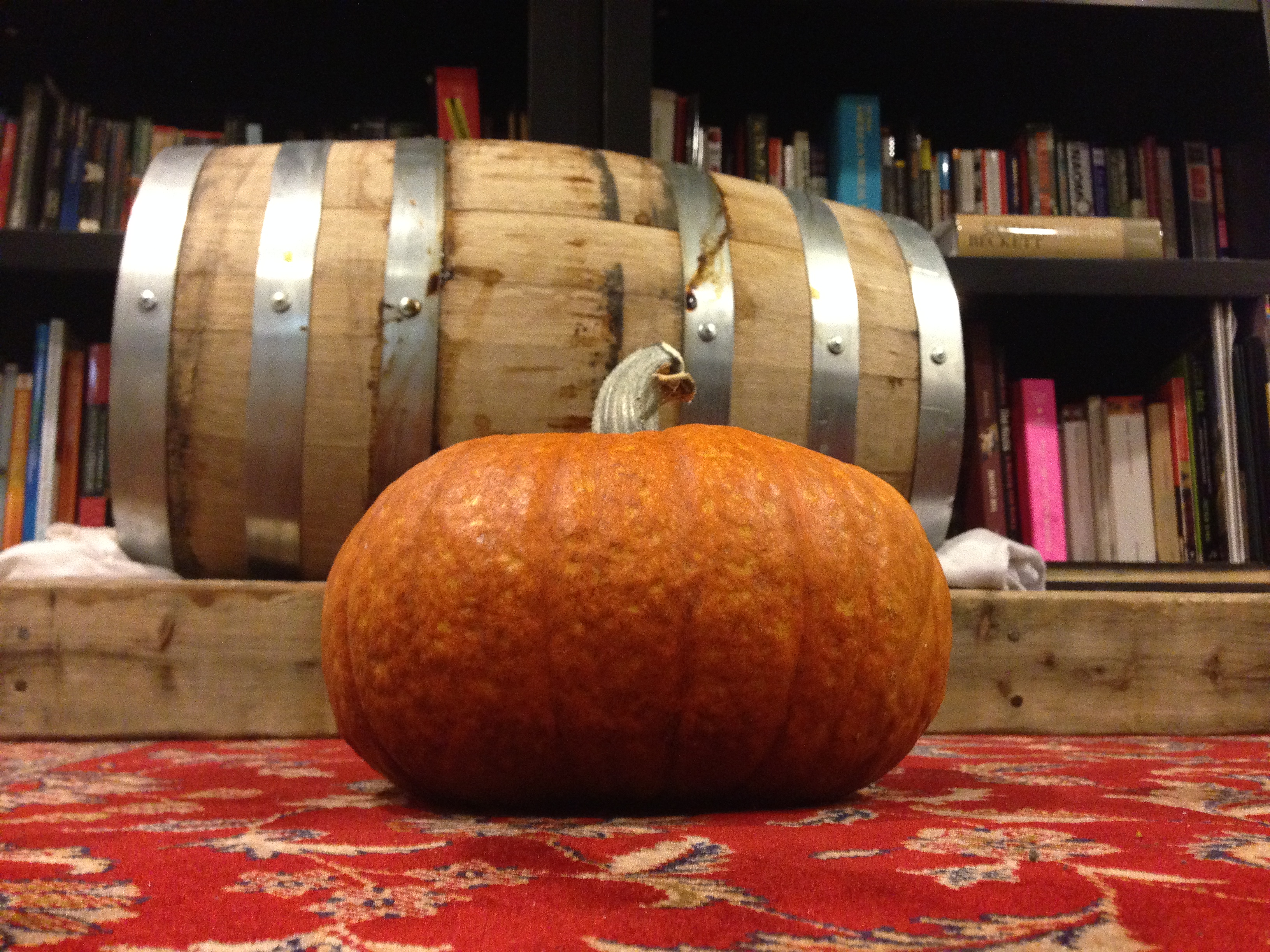 Everything you need to know about pumpkin beer 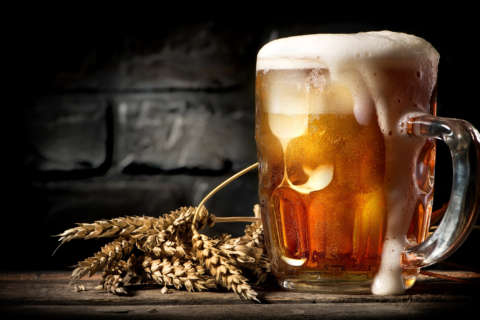 Beer of the Week: Flying Dog The Gourd Standard