Arepas may be D.C.’s next food craze

First there was the taco. Then, the empanada took a turn in the spotlight. Now, it’s all about the arepa.
Listen now to WTOP News WTOP.com | Alexa | Google Home | WTOP App | 103.5 FM

WASHINGTON — First there was the taco. Then, the empanada took a turn in the spotlight. Now, it’s all about the arepa.

Over the summer, the South American street food soared to popularity on D.C.’s streets. Several chefs, including those at Del Campo and The Royal, added arepas to their menus, and the food truck Arepa Zone announced its expansion to a more stationary location at D.C.’s Union Market.

“I think it’s the moment for the arepa,” says Gabriella Febres, co-owner of Arepa Zone. “We’re all sort of working toward the same goal, which is to get everybody to know arepas.”

Unfamiliar? Febres, who makes Venezuelan-style arepas, explains they are griddled corn patties, opened up like a pita and stuffed with a variety of fillings — from meats to vegetables and cheeses.

“They get crunchy on the outside and they’re soft and moist on the inside,” says Febres, who adds that arepas are eaten just like a sandwich or a burger.

Those are the two most popular orders at Arepa Zone, but Febres says the beauty of the arepa is its versatility.

“There’s nothing you could put in there that could taste weird,” she says. Arepa Zone is even experimenting with a breakfast arepa, which Febres may add to its Union Market menu in the future.

When Arepa Zone first launched its food truck in 2014, Febres says she and co-owner Ali Arellano were the only entrepreneurs in the D.C. area selling Venezuelan-style arepas.

Since then, she’s seen an uptick in both the number of local arepa businesses and demand for the street food.

“You know, it’s almost like a trend, but I think it’s here to stay,” she says. “There must have been a moment for the taco and now it’s a household name: Everyone knows what a taco is.”

She hopes the same holds true for the arepa.

Until then, you can get your arepa fill at Arepa Zone’s new Union Market location, open Tuesday through Sunday from 11 a.m. to 8 p.m. While you’re there, make sure you try the tequeños, a Venezuelan cheese wrapped in a thin dough and fried.

Febres says they’re a street-food snack not to be missed. 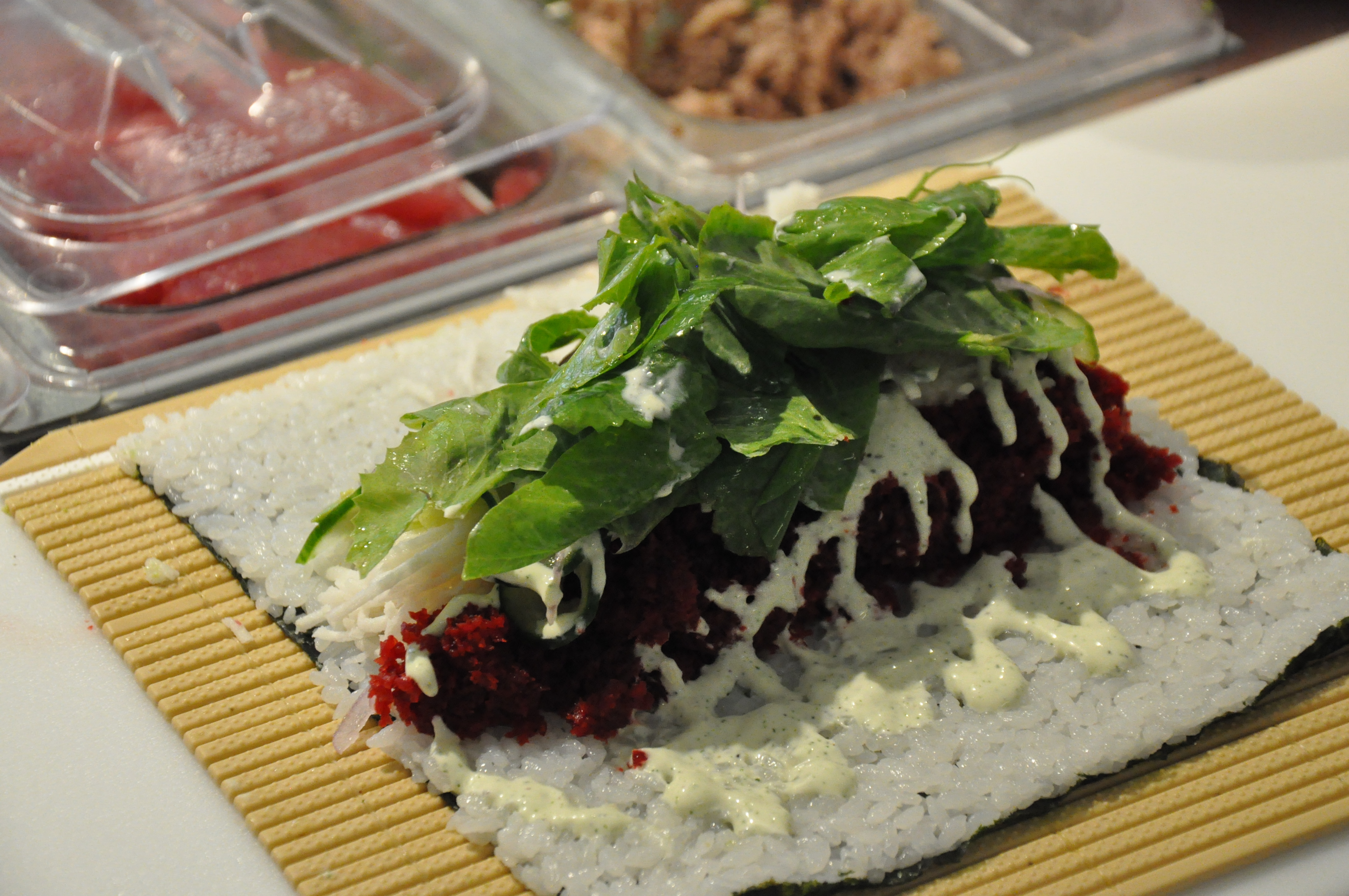 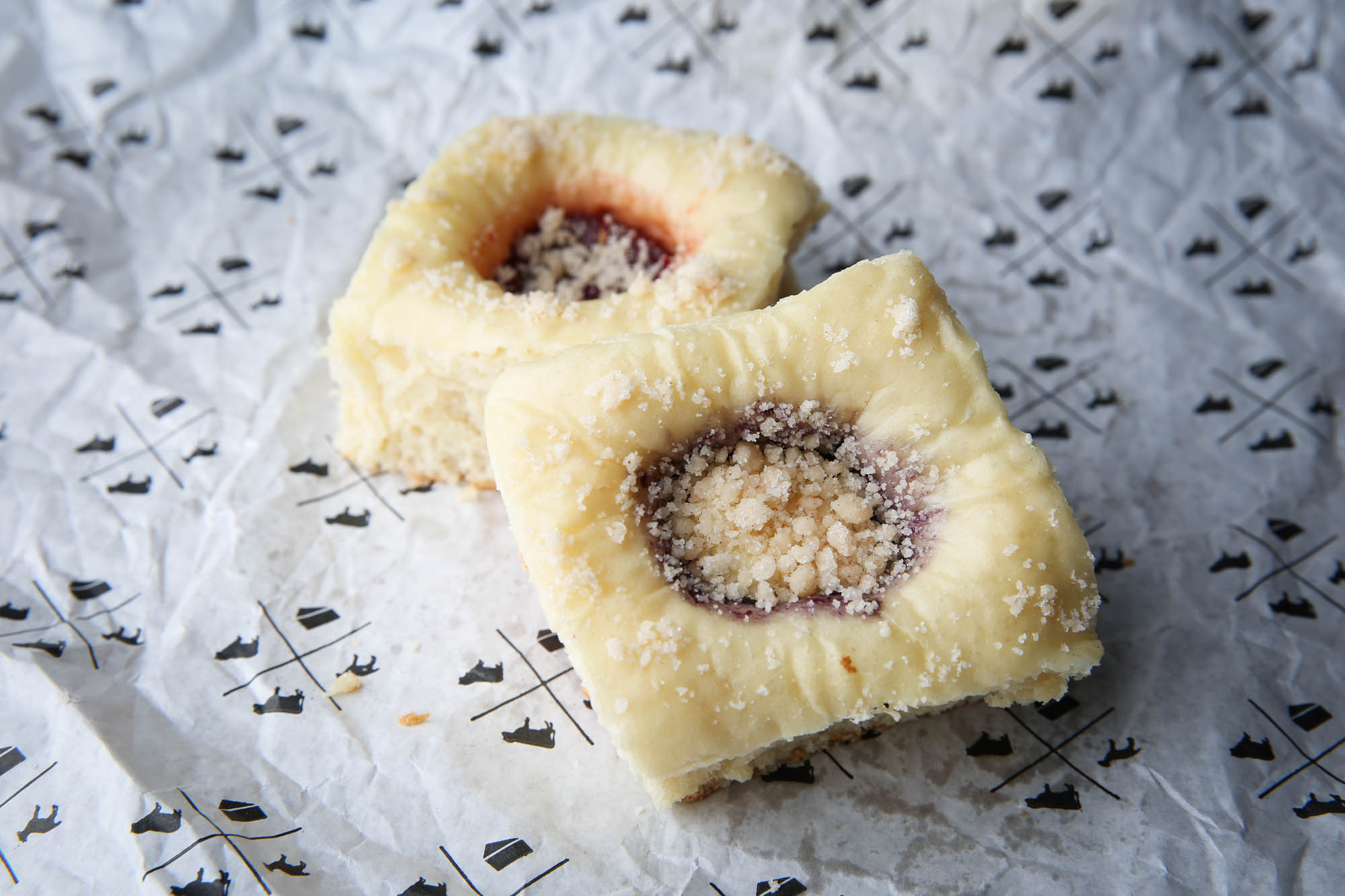 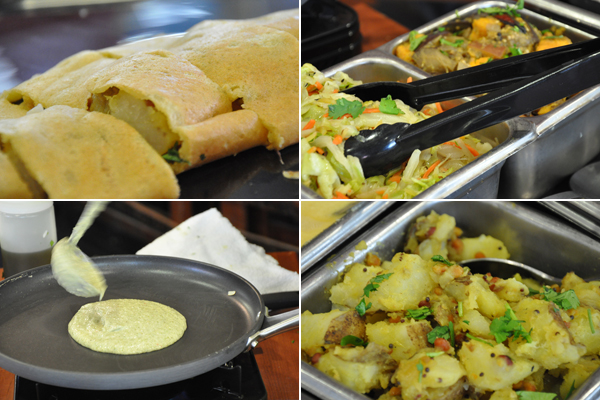