Man who sexually assaulted woman in her Reston home in custody, police say

Police in Fairfax County, Virginia, say they have  in custody a man believed to be responsible for the sexual assault of a woman in her home over the weekend.
Listen now to WTOP News WTOP.com | Alexa | Google Home | WTOP App | 103.5 FM

Police in Fairfax County, Virginia, say they have  in custody a man believed to be responsible for the sexual assault of a woman in her home over the weekend.

Just before midnight on Sunday, police say the man broke into the victim’s apartment in the 2200 block of Lovedale Lane just off South Lakes Drive in Reston.

She woke up to find the masked man standing inside her home, police say. He then threatened her with what appeared to be a knife moments before the attack.

She’s since been treated for her injuries and is expected to recover.

Fairfax County Police Police Chief Kevin Davis will provide an update on the assault during a noon news conference Tuesday.

Here’s a map of the area where police say the assault happened: 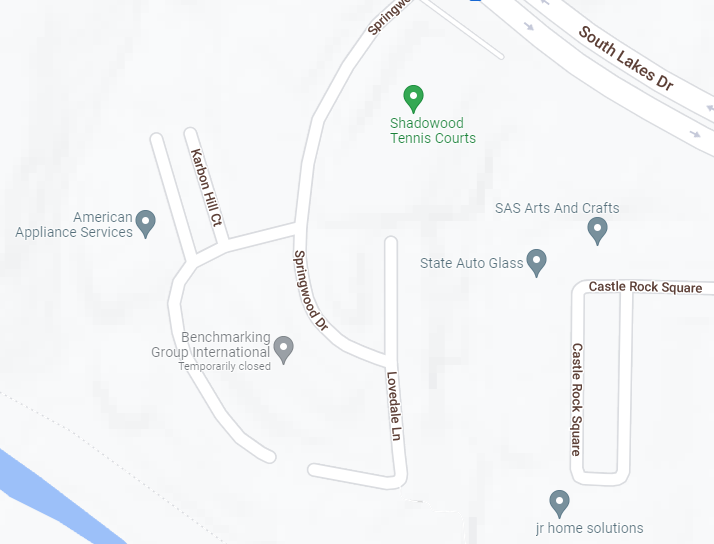