A 77-year-old Annandale woman died after she was struck by a car on Little River Turnpike in Fairfax County, Virginia, Monday night.

Police said she was crossing the road, outside of a crosswalk, around 10 p.m. when the driver of a 2011 Toyota Corolla struck her.

The driver of the vehicle remained at the scene following the crash.

Police said that speed and alcohol do not appear to be factors in the crash.

Eastbound lanes on Little River Turnpike were closed for over three hours as police investigated. Lanes reopened after 1:15 a.m. 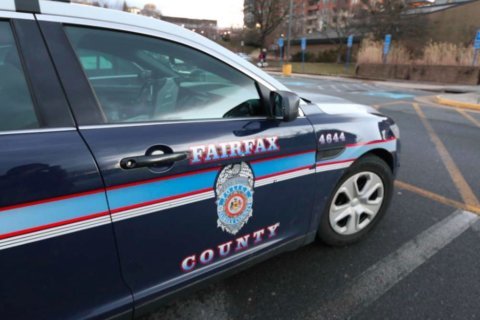 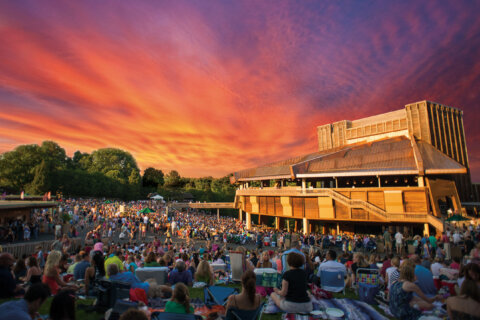 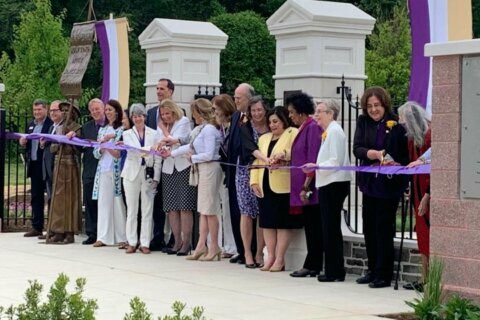