A Fairfax County, Virginia, police officer who shot a suspect while serving a search warrant will not face criminal charges in the case. The man shot in his Falls Church townhouse was not killed.

Roessler said in response, a 16-year veteran of the department fired a shot that hit the 24-year-old man in the leg.

He explained that the SWAT team was serving a warrant because his officers had information Vo had access to drugs and guns. They later learned Vo’s girlfriend and two young children were home at the time.

After an investigation, Fairfax County Commonwealth’s Attorney Steve Descano said his office has determined that the officer’s use of force did not violate criminal law.

Vo faces a host of drugs and weapons charges. 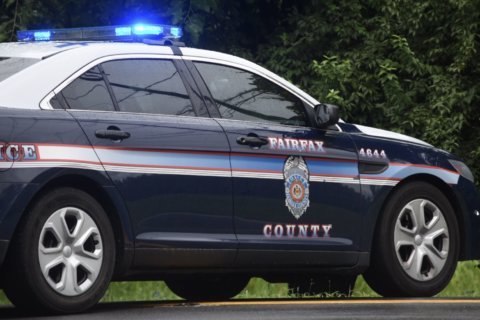