Fairfax fire chief: No plans to resign in wake of harassment claims

Fire Chief Richard Bowers said at a Thursday afternoon news conference he doesn't believe the department has major issues and that he has no plans to resign.
Listen now to WTOP News WTOP.com | Alexa | Google Home | WTOP App | 103.5 FM

WASHINGTON — Days after the head of a Fairfax County Fire and Rescue Department advocacy group for female firefighters issued a resignation letter, charging lax attitudes toward sexual harassment, the chief says he doesn’t believe the department has major issues and that he has no plans to resign.

Bowers said many of the claims made in Battalion Chief Kathleen Stanley’s scathing resignation letter were unfounded.

“I can tell you that the allegations are misleading,” Bowers said. “Many of the allegations were investigated and significant countywide resources were committed to addressing all founded concerns.”

In her letter, first made public Jan. 30 by WUSA-TV, Stanley said the department “tolerates and often defends sexual harassment, retaliation and a hostile work environment.”

Stanley’s letter sought permission to resign from her position with the women’s advocacy group. Bowers said he is considering but has not yet accepted Stanley’s resignation.

Concerns about workplace harassment and bullying roiled the department in the wake of the April 2016 suicide of firefighter Nicole Mittendorf, who had been bullied online. After Stanley’s resignation letter was made public, Mittendorf’s husband issued a statement calling on Bowers to immediately resign.

“Shortly after the suicide of my wife Nicole, a promise was made to me by the Department that every effort to educate and reshape the culture of this male dominated profession would be met; ultimately, to provide every female or male a safe place to work free of harassment by others and one that is open to progressive change,” wrote Mittendorff, in a statement forwarded to WTOP.

Chief: ‘My heart goes out to Steve Mittendorf’

“My heart goes out to Steve Mittendorf,” Bowers said. “He lost a wife; we lost a family member ourselves. I am here to lead this department … And over the last two years with the unfortunate passing of Nicole, we have made some improvements under my leadership but more importantly from the men and women of the department bringing things forward and making a difference.”

When pressed by reporters, Bowers said he believes he is the best person to lead the department and that he does not believe there are major cultural problems within the department.

“I believe without question we have excellent men and women in this department doing outstanding things every day,” he said. “In any large organization, there’s a lot of new people and at times, there’s people that violate things.”

Female firefighter: ‘It had … nothing to do with gender’

At the news conference, Bowers was flanked by several female firefighters. Technician Alisha Reakoff addressed reporters and said the public perception of the department as being hostile to women is “incorrect.”

“I, again, have never had an issue with my gender, with the other men on this department,” she said. “They’ve all been very, very supportive.”

Reakoff said Stanley’s resignation letter referenced a situation involving Reakoff that was taken out of context.

“It was literally a woman who had a conversation with a man and it was a complaint that I had in regards to how a policy was being handled. It was taken care of. It was addressed. It had absolutely nothing to do with gender. It had nothing to do with the other person being a man and me being a female.”

Stanley responds: ‘It was breaking my heart’

Speaking to reporters after the chief’s remarks, Stanley said she stands by her letter and has documentation to back up its charges.

“I felt I should resign because I’m not making the progress with the chief that this position should make,” she said. “Perhaps there’s someone better out there who is more parallel with his views and his leadership than I am.”

She described why she decided to send her letter to the chief.

“It was just getting to the point where it was breaking my heart to see the women coming to me and going through that environment. And it’s a small fraction of them. But with that small fraction, we should be able to do the right thing.”

She said it wasn’t her place to say whether Bowers should resign. 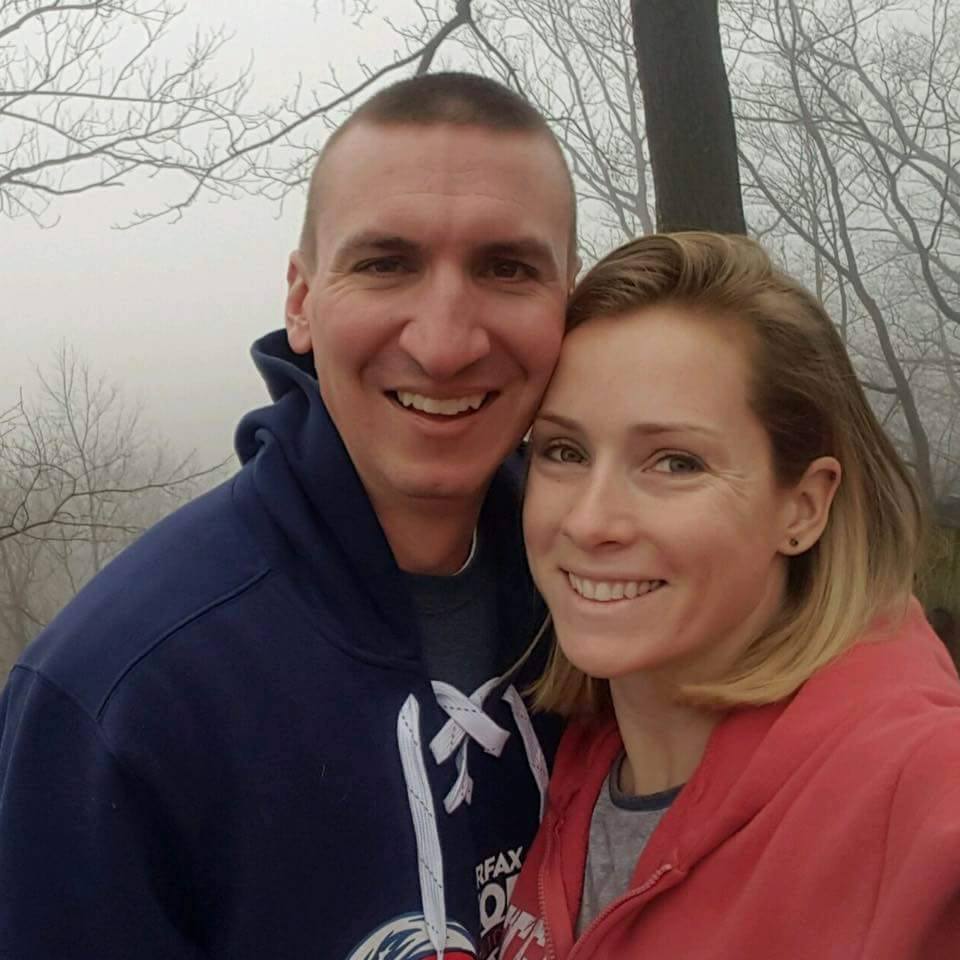 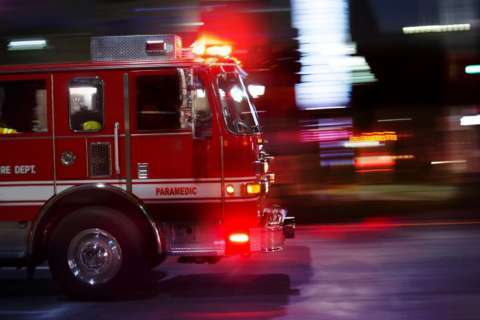