Fairfax County supervisors debated Tuesday how to turn around Metro and what role the county will play in that transformation as county residents struggled to get to work and school amid the first week of scheduled rush hour repairs along the Orange and Silver lines.

WASHINGTON — Fairfax County supervisors debated Tuesday on how to turn around Metro and what role the county will play in that transformation as county residents struggled to get to work and school amid the first week of scheduled rush hour repairs along the Orange and Silver lines.

The repairs will severely reduce train service west of Ballston through next week and pushed more cars onto the region’s already congested highways, creating a noticeably slower and more chaotic trek to work on Tuesday morning.

“Metro is critical to the economic vitality of this region, and Metro is a mess. And those two realities are squarely in front of us,” said Supervisor John Cook.

The Board of Supervisors endorsed Metro’s track work plan that will shut down single tracks or entire segments for weeks at a time through March 2017 and will expand midday, night and weekend track work.

“This is an unfortunate but a necessary piece that has to occur if we’re going to get back to a safe, more reliable system,” said Supervisor Cathy Hudgins. She also serves on the board that runs Metro.

Fairfax County has a special responsibility, Cook said, as it is the most populous jurisdiction in the region.

“I think we have to step up and take … some responsibility for helping get Metro fixed. We can’t just sort of step back and say ‘you’re a mess, fix yourself, and if you don’t we’re going to walk away,’ because this county needs Metro,” he said.

Through the first few days of the work, and the first weekend without late-night Metro service, Fairfax County Transportation Director Tom Besiadny said things have gone relatively well so far.

“People are taking advantage of alternatives like teleworking and ride-sharing. There are some new slug lines that are being formed in the [Interstate] 66 corridor, so people are responding,” Besiadny said.

On Monday, while overall ridership in the Metrorail system was relatively flat compared to a few weeks earlier, the number of people entering in the morning at the most severely impacted stations fell about 26 percent. On Tuesday, Metro said the drop in morning entries at Vienna, Dunn Loring, West Falls Church, Wiehle-Reston East, Spring Hill, Greensboro, Tysons, McLean and East Falls Church was about 27 percent compared to a Tuesday in mid-May.

But with the work rotating to different parts of the system and the impacts varying from week to week, and month to month, Besiadny said Fairfax County’s supplemental plans will be tweaked throughout the next 10 months based on what the county learns and commuter response.

On top of safety, management and governance issues, discussions about how to fix Metro overall will include a big focus on funding.

“Not a whole lot of easy answers,” Cook said.

“It can’t just be about throwing more money at it,” said Supervisor Pat Herrity. He asked what the true cost of the expanded Metro work will be, and who will pay for it.

County Executive Ed Long said he and other city and county administrative officers across the region have asked the questions, but have not heard a solid answer.

“Metro [said] they are working on that now. They don’t have a number yet,” Long said.

Metro General Manager Paul Wiedefeld said last week that in addition to plans to tap money that had been intended for future spending this year, plus lost revenue from smaller fares or fewer riders over the next year, that additional capital costs could total around $60 million. 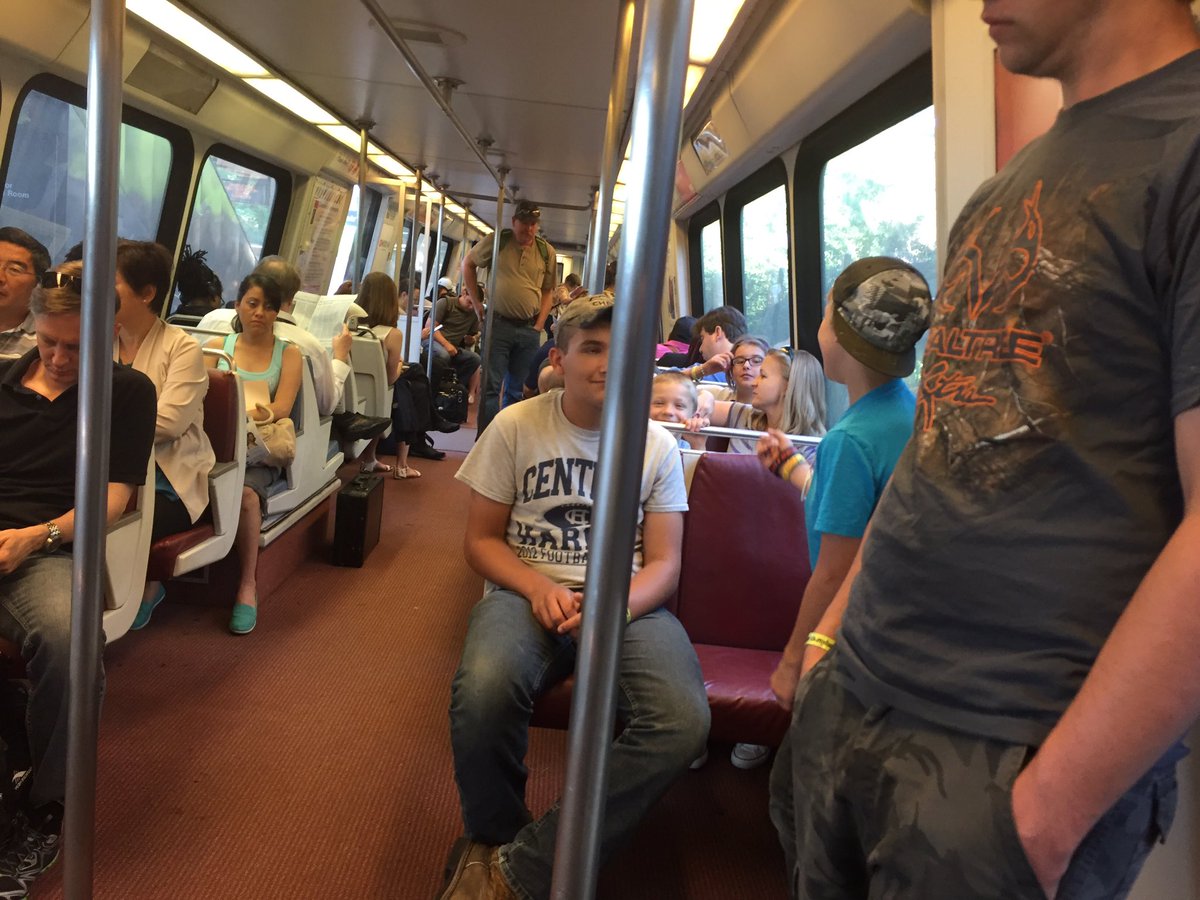 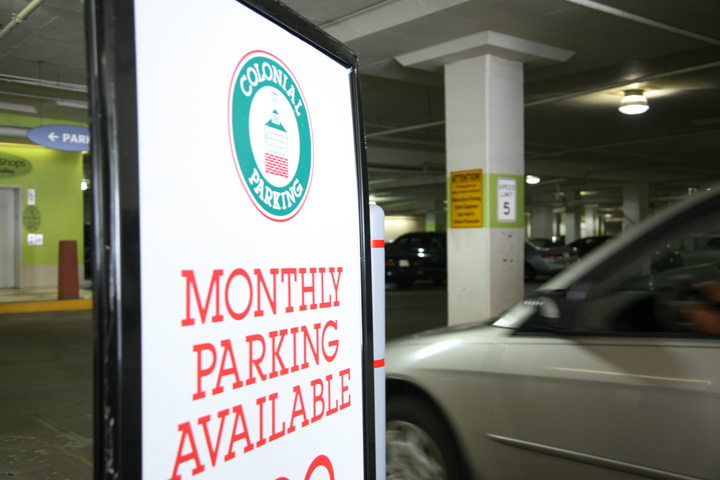 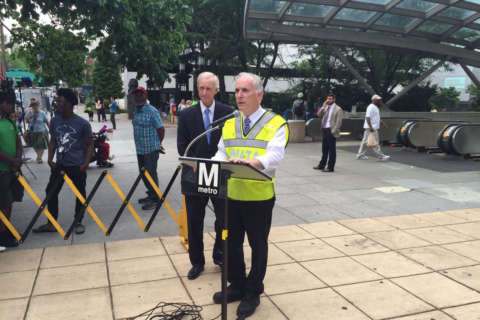 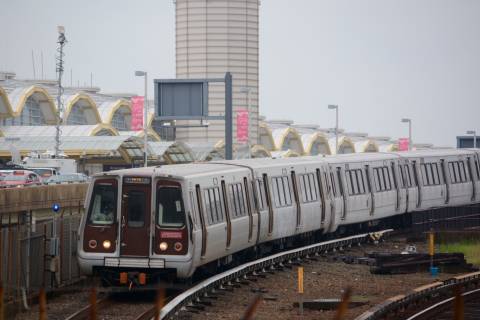