The school system projects a budget shortfall of up to $100 million in fiscal 2017. The task force document detailing proposed cuts states the goal of the suggestions is to get a conversation started before preparing a fiscal 2017 budget proposal in January 2016.

Fairfax County Public Schools Superintendent Karen Garza tells The Washington Post that painful decisions are ahead when funding doesn’t keep up with even basic demands.

Sharon Bulova, the chair of Fairfax County’s Board of Supervisors, tells The Post the idea of eliminating sports is just alarmist rhetoric, and that it’s not going to happen. 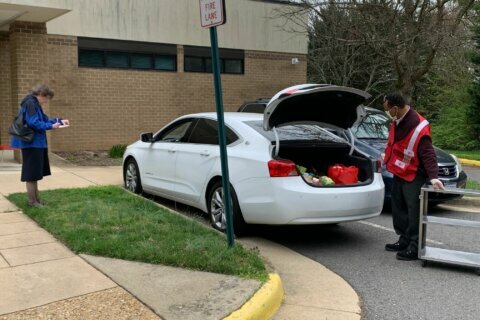