Fairfax, Va. – The police file in the deadly officer-involved shooting of John Geer has been turned over to attorney’s…

Fairfax, Va. – The police file in the deadly officer-involved shooting of John Geer has been turned over to attorney’s for the Springfield, Va., man’s family.

In December, a judge gave the county 30 days to turn over records containing items such as reports, 911 calls, and interviews.

“Fairfax County complied with the court order and delivered all the materials to the plaintiff’s council on Wednesday, January 21,” said Fairfax County spokesman Tony Castrilli.

In August of 2013, the father of two was shot by Fairfax County Officer Adam Torres in the doorway of his home during negotiations, according to county police. Geer had guns in his home according to a report released last year.

Some witnesses claim that Geer was unarmed when he was shot.

“Seventeen months later we still don’t have all the answers,” said Mike Curtis, with the group Justice for John Geer. Curtis would like to see this information go public. “They [Fairfax County] haven’t changed their stance on transparency the whole time this case has been going on,” Curtis said.

The county hasn’t said whether or not he shooting was justified.

The U.S. Attorney’s Office in Alexandria is also investigating the shooting. 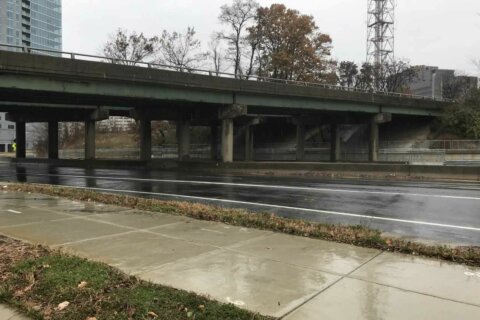