Don’t throw away your shot to see the hit musical “Hamilton” in the nation’s capital.

Lin-Manuel Miranda’s Broadway smash is at the Kennedy Center through Oct. 9.

Based on Ron Chernow’s 2005 biography, the hit musical paints Alexander Hamilton as our most underrated Founding Father. He fights in the American Revolution, pens the Federalist Papers to gain support for the U.S. Constitution and serves as the first treasury secretary, before tragically losing his life in an infamous duel with political rival Aaron Burr.

“I feel like it made [history] more relatable for everybody, people of color and Caucasians,” actor Conroe Brooks told WTOP. “When you’re seeing this story told in this way with people that look like people now … you realize these were real people.”

The show is heavy on hip-hop and R&B, “and you still get a musical theater vibe, so it’s a different way to tell the story of the founding fathers and the creation of America,” Brooks said. “With a fun hip-hop song you’re learning history.”

Brooks is a standby actor covering George Washington, King George, Hercules Mulligan and James Madison — “people I never thought I would be able to play.”

He has different favorite numbers for each role he plays. With Washington, it’s “One Last Time” — “so beautiful, so emotional, just thinking about the history of it — it’s my favorite song,” Brooks said. “‘Yorktown’ is war, but the song is so hype, that number is just electric.” As King George singing “You’ll Be Back,” Brooks said, “you get to the ‘da da da da da’ and the audience is singing along and swaying, it’s just so fun.”

“The lyrics are genius; Lin is a genius,'” Brooks said. “‘Who Lives, Who Dies, Who Tells Your Story?’ It’s hard to get to that song and sing those words and not get emotional.”

Tickets range from $59 to $399. A limited number of $49 rush tickets are available for every show if you arrive two hours prior to curtain time at the Kennedy Center box office. 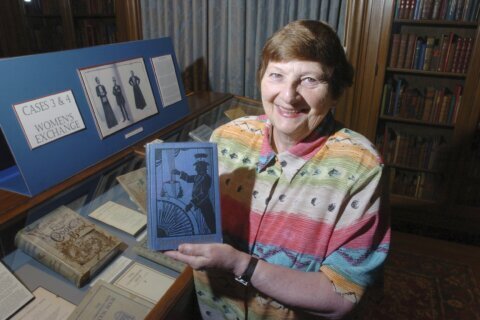 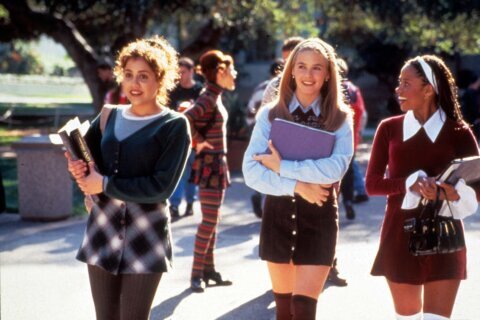