Today, “Fargo” celebrates 25 years as the Coen Brothers’ masterpiece, combining the comedy of “The Big Lebowski” (1998) with the drama of “No Country for Old Men” (2007) for a genre-bending yarn about much more than “funny-looking” folks with quirky accents.

The story follows Jerry Lundegaard, a bankrupt used-car salesman in Minneapolis who seeks a financial investment from his father-in-law. When he’s refused, Jerry hires two criminals in Fargo, North Dakota, to kidnap his wife for her father’s ransom money. The plan backfires and the bodies pile up as clues for pregnant detective Marge Gunderson.

You won’t find a better slimeball performance than William H. Macy as Jerry, fudging the numbers with a worn pencil and throwing temper tantrums with his ice scraper. His weasel chops are best on display during a concerned phone call off screen, only to realize that he’s just practicing his act, shifting back to a normal tone in order to speak to the operator.

His naiveté stirs a dangerous cocktail with his criminal hires, Steve Buscemi’s motor-mouthed Carl Showalter (“I’m not here to debate, Jerry”) and Peter Stormare’s cold-as-ice Gaear Grimsrud (“We stop at Pancakes House”). The duo dances on the knife’s edge of murder and buddy comedy, as Buscemi promises “total silence” by relentlessly talking.

Still, the best performance is Frances McDormand in her first of two Oscar wins before “Three Billboards Outside Ebbing, Missouri” (2017) — she vies for a third this month in “Nomadland” (2021). Voted the American Film Institute’s No. 33 hero, Marge joins Ellen Ripley, Sarah Connor and Clarice Starling on the Mount Rushmore of badass heroines.

It’s quite the feat since her character doesn’t show up until 30 minutes into the film. Not only does McDormand master the Midwest accent for zingers (“I think I’m gonna barf!”), she outsmarts her male colleagues (“I’m not sure I agree 100% with your police work, Lou”) and brings home the bacon to heart-of-gold husband, Norm (John Carroll Lynch).

It’s easy to take for granted just how revolutionary this was in 1996. The gender reversal was way ahead of its time, flipping the script to show Marge receiving work calls in the middle of the night and Norm waking up to make her breakfast. She is the determined gumshoe; he is the mild-tempered starving artist painting ducks on postage stamps.

Their relationship is the thematic core of the movie, summarized by Marge in the police car finale: “There’s more to life than a little money. Don’t you know that?” The answer to that question comes in the final scene where Marge and Norm sit in bed awaiting the birth of their child. A soft lullaby plays as Marge delivers the film’s final line: “Two more months.”

It’s the perfect punctuation on a masterfully directed film by Joel and Ethan Coen, the former of whom made history as the first filmmaker ever to direct his wife (McDormand) to an Academy Award. Gena Rowlands lost for John Cassavetes’ “A Woman Under the Influence” (1974) and Julie Andrews lost for Blake Edwards’ “Victor/Victoria” (1982).

Few filmmakers have ever crafted such an iconic atmosphere, capturing the isolation of frigid landscapes and the bright red blood on white snow, backed by the epic drums and tragic violins of Carter Burwell’s score. The setting also includes statues of Babe the Blue Ox and Paul Bunyan, whose ax becomes a genius bit of foreshadowing for a later murder.

Entire film theory classes can be taught about their transitions (cutting from Buscemi’s cabin TV to Marge’s bedroom TV), visual storytelling (taillights suddenly disappearing during a night car chase), black comedy (the home-invasion), and mise-en-scène (a high-angle shot of a parking lot as Jerry finds himself at a symbolic crossroads of tire tracks).

Best of all, note how the Coens direct the scenes of Jerry at work, filming him through the vertical blinds of his office window, symbolizing jail bars as his world slowly closes in on him. This same exact technique was later used in TV’s “The People vs. O.J. Simpson.”

Its pop culture legacy endures, from the Blessid Union of Souls pop music lyric, “That guy who played in ‘Fargo,’ I think his name was Steve,” to the Emmy-winning TV series of the same name, from Billy Bob Thornton in Season 1 to Chris Rock last year in Season 4.

In hindsight, “Fargo” should have won Best Picture over “The English Patient” (1996), which was memorably mocked in “Seinfeld.” Maybe voters felt slighted that the Coens fibbed about it being based on a true story. Either way, when they finally won Best Picture for “No Country for Old Men,” it should have been their second or third victory at least.

Is “Fargo” the closest thing we have to a perfect movie? You betcha.

“Fargo” returns to select theaters on May 2 and 5 courtesy of Fathom Events. 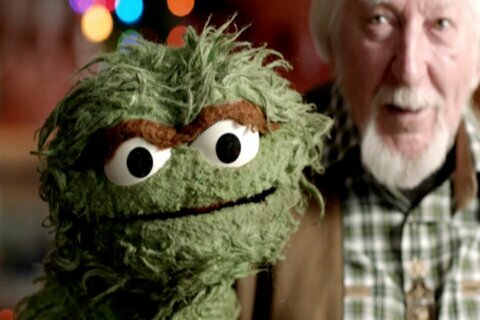 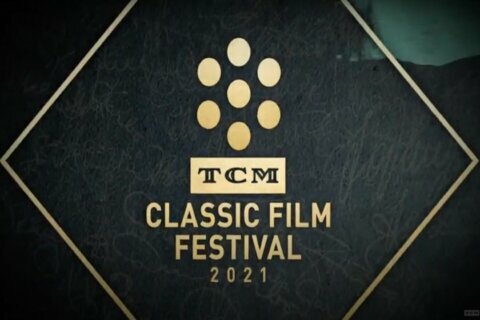