'Hamilton' is coming to DC this summer. Here are all the pertinent dates and how you can get tickets to the critically acclaimed play.
Listen now to WTOP News WTOP.com | Alexa | Google Home | WTOP App | 103.5 FM

WASHINGTON — Tickets to the critically acclaimed play “Hamilton” at the Kennedy Center, in D.C., go on sale later in February.

The Kennedy Center announced Thursday that tickets will go on sale Wednesday, Feb. 28, at 10 a.m. for Kennedy Center members only. The public will be able to purchase tickets in late March, with the exact sale date given 10 to 14 days in advance.

The show will run from Tuesday, June 12, through Sunday, Sept. 16. Tickets cost between $99 and $625, with a four-ticket limit per household.

The Kennedy Center says their website is the only authorized source to purchase tickets online. In-person sales will begin at 10 a.m. on Feb. 28 when the building opens to the public. Officials warn that patrons are not permitted to park or sleep overnight on Kennedy Center property.

The Lin-Manuel Miranda production has amassed 11 Tony Awards and a Grammy Award for Best Musical Theater Album in its nearly three-year run. 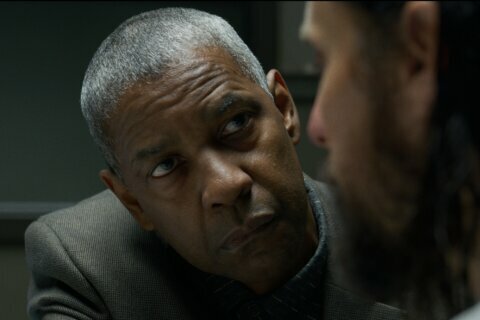