Holidays: Where to see holiday lights | Santa's back with inflation, inclusion on his mind | 4 ways to limit your holiday debt | Inflation 'definitely a guest' at holiday celebrations this year
Home » Entertainment News » Mark your calendars: Wolf…

WASHINGTON — With summer right around the corner, Wolf Trap beefs up its already jam-packed summer lineup this week with newly added shows.

Tickets are on sale now for shows announced in March. For newly announced shows, tickets will go on sale later in April.

Click through the gallery to see Wolf Trap’s latest offerings.

Editor’s note: This article was originally published March 2, 2017. It was updated April 6, 2017 to reflect the new shows added to the Wolf Trap summer lineup. 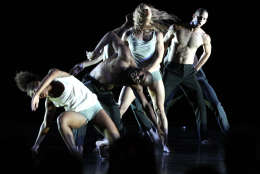 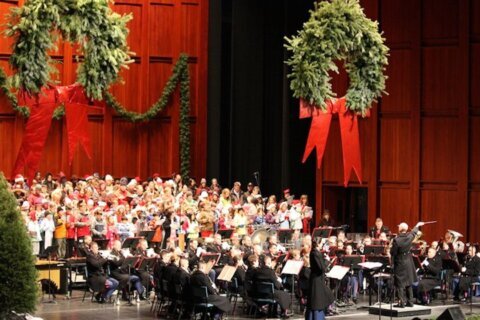 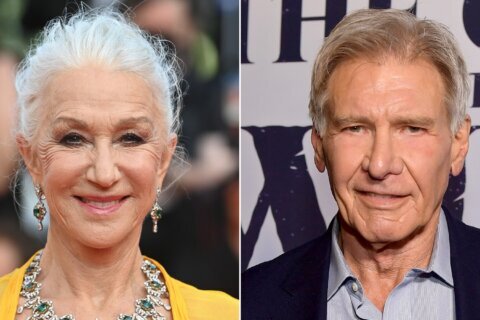 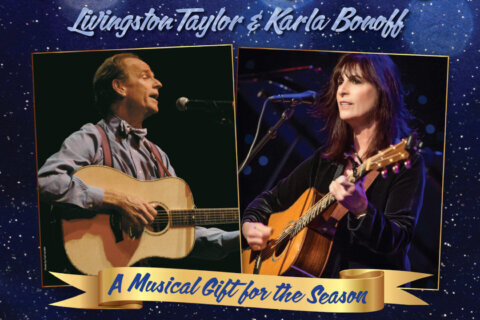