Thank you for bringing a friend; Golden Girls-themed cafe opens in NYC

WASHINGTON — Picture it: Manhattan, 2017. A restaurant paying homage to television’s sassy women enjoying the best years of their lives opened Saturday in the Washington Heights neighborhood of Manhattan. 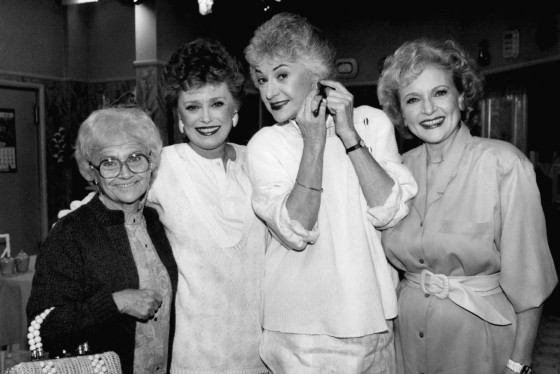 10 great moments from ‘The Golden Girls’

The Rue La Rue Cafe is dedicated to the 1980s show “The Golden Girls,” which aired on NBC from 1985 to 1992, particularly to actress Rue McClanahan, who played the sexually voracious Blanche Devereaux.

The cafe is owned by McClanahan’s son Mark Bish and Michael J. LaRue. LaRue became friends with McClanahan after meeting at an animals rights charity event, and the actress joked about them getting married so she could be Rue LaRue, reported The New York Times.

When McClanahan died in 2010, LaRue became the executor of her estate, which included some personal items and memorabilia from the show that she wanted to share with fans.

Some of those items are now on display at the cafe, such as the shoes McClanahan wore on the pilot episode and the Emmy award she won in 1987, according to The New York Times.

The décor of the restaurant pays tribute to the show, as well. The tiles in the bathroom match those of Dorothy Zbornak’s (played by Beatrice Arthur) bathroom.

Is there cheesecake on the menu?

Of course. The New York Times reported that a New York bakery created cheesecakes in honor of each of the four main characters; and the restaurant will feature items that reflect each character’s unique personality.

In January, Hulu acquired the streaming rights for the entire seven seasons of “The Golden Girls.” All 180 episodes started streaming on Feb. 13. Episodes air in syndication on Hallmark Channel and TV Land.

Having a cup of the Sophia blend at the new Golden Girls cafe in #washingtonheights! 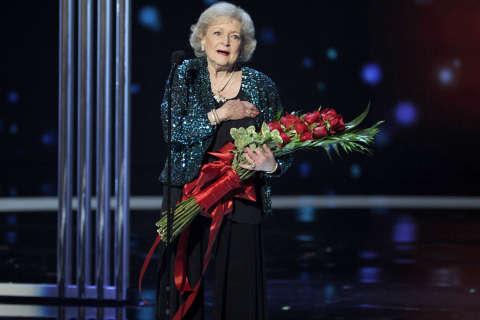