Celebrity birthdays for the week of Sept. 11-17 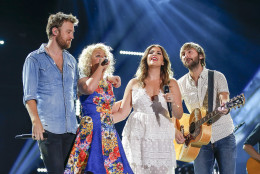 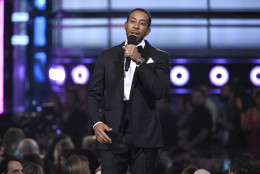 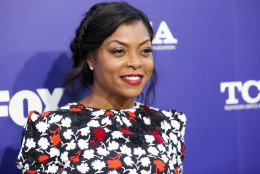 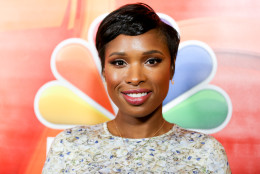 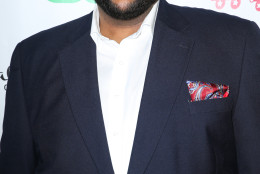 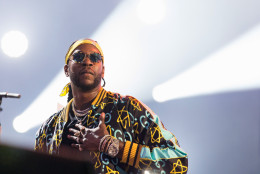 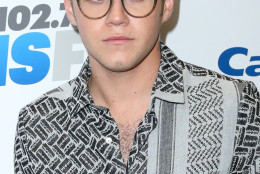 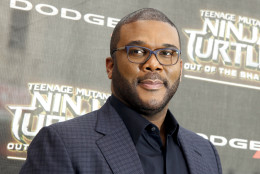 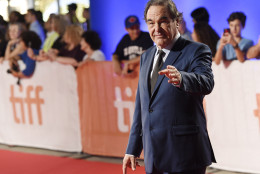 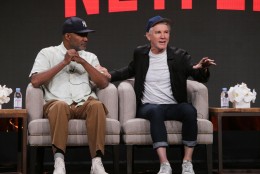