The full D.C. Council on Tuesday voted unanimously to approve legislation aimed at stopping drivers from turning right on red lights in the District.

Tuesday’s vote was preliminary, and a final vote is still required.

If approved, the bill would take effect in 2025, making “no turn on red” the law across the city.

“The consequences of allowing right on red is significant in terms of increasing risks to pedestrians, cyclists and others on the roadways,” said Council member Mary Cheh, who chairs the transportation committee.

Under the measure, drivers would still be able to turn right on red but only at intersections specifically singled out by the District Department of Transportation.

“States implemented right turn on red policies to help drivers save fuel during the energy crisis of the 1970s,” Cheh said. “Fuel economy is no longer a sufficient reason to keep right on red as the default position.”

“The acute fuel shortage of the 1970s is long over and today’s cars are much more fuel efficient,” Cheh said, noting that electric vehicles “don’t see any fuel savings by not idling at red lights.”

The transportation committee approved the bill in July, but did hear from some opponents during a public hearing.

“It seems that you will be creating a lot of confusion and confusion is not a way to make us all safer,” said one speaker, Nick DelleDonne.

Another speaker, Michael Hays, argued that more research was needed.

“This bill appears to be based on inadequate statistical investigation,” Hays said. “There is no evidence or studies that I have seen that have found what, if any, safety improvement prohibiting cars from making a right turn on red would achieve.”

Cheh argued that, “many pedestrians have experienced nearly being hit or have been hit when cars turn right at red lights without looking.”

“For individuals with mobility issues such as elderly people with physical disabilities, or a caregiver pushing a stroller or walking with a small child, right on read poses a real and daily danger,” she said.

The bill would allow people on bicycles and scooters to treat a stop sign as a yield sign.

While that is already common practice among many bicyclists, they can technically be given a ticket under current D.C. law.

“Moving more quickly through the intersection means less exposure and less opportunity for a collision,” according to the legislation. 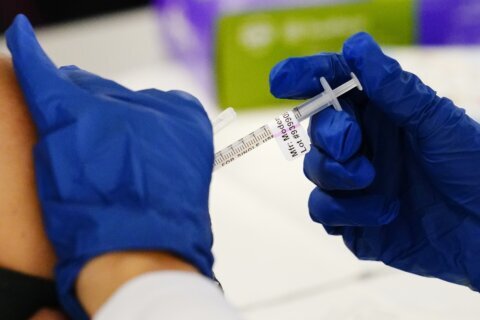 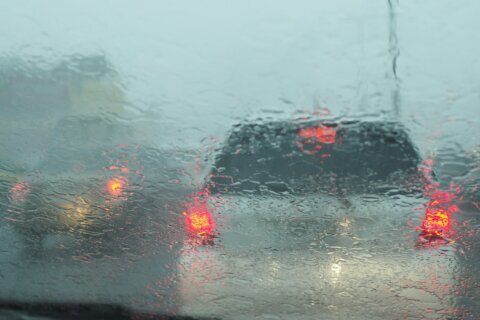