In response to Biden’s declaration, D.C. Public Schools (DCPS) announced the same day that it would close on Friday to commemorate the new federal holiday.

DCPS Chancellor Lewis Ferebee acknowledged Friday that the decision would cause some inconvenience.

“I do want to recognize … the difficulty and the unfortunate impact on some families given the short notice,” he said. “And similar to what we’ve done with inclement weather days or other related closures, even for COVID, we have to make quick decisions … and whenever we close schools, we don’t take those decision lightly.”

But he added that “we have not in the history of DCPS, in my understanding, ignored a federal designation of a holiday,” and so even though the school system only gave parents 72 hours’ notice, “we would always recognize a federal holiday.”

That didn’t go down well with some parents, though.

Robert White Jr., an at-large member of the D.C. Council, tweeted: “Just got a message that schools are closed tomorrow. Trying to figure out how I break this to an excited 4 y/o planning for her first time back at school for her pre-k promotion ceremony, and hearing from parents trying to figure out child care. I’ve reached out to the chancellor.”

He got a few messages of support, such as: “Yep…our son was very excited for his last day of school party tomorrow. Didn’t even get to say goodbye to his teachers or friends.”

Another said that while the intention was good, the execution was a bit rushed.

Others, though, weren’t as sympathetic: “Tell them it’s the price to celebrate freedom. The kids can wait a weekend. The enslaved had to wait years by the dozen,” one person tweeted.

Ferebee, too, stressed the importance of commemorating Juneteenth because it has “a very deep symbolic meaning for many of our staff and families,” he said. “DCPS is proud to recognize the day and continue to be a very inclusive environment.”

Just got a message that schools are closed tomorrow. Trying to figure out how I break this to an excited 4 y/o planning for her first time back at school for her pre-k promotion ceremony, and hearing from parents trying to figure out child care. I’ve reached out to the chancellor 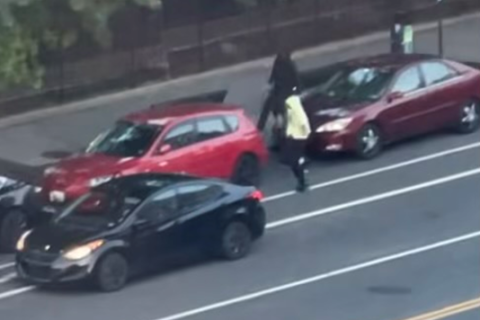 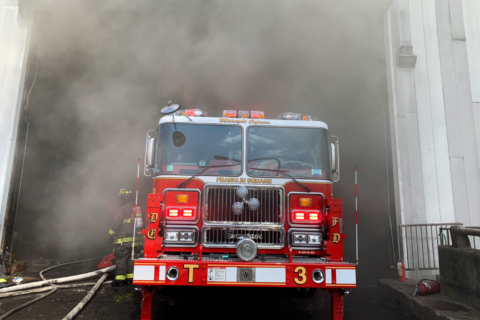