DC releases causes of death for 4 people in Capitol attack

D.C.’s medical examiner has released the cause and manner of death in four of the five deaths related to the Jan. 6 attack on the U.S. Capitol.
Listen now to WTOP News WTOP.com | Alexa | Google Home | WTOP App | 103.5 FM

D.C.’s medical examiner has released the cause and manner of death in four of the five deaths related to the Jan. 6 attack on the U.S. Capitol.

The office of Chief Medical Examiner Francisco Diaz on Wednesday released the information in all the deaths but that of Capitol Police officer Brian Sicknick; that result is still pending, the office said.

Ashli Babbitt, 35, of San Diego, died of a gunshot wound to the left shoulder; the office called it a homicide, which they define as when “death results from the intentional harm of one person by another, including actions of grossly reckless behavior.” She was shot by an unidentified police officer as she was trying to climb through the broken window of a barricaded doorway in the Capitol.

Kevin Greeson, 55, of Athens, Alabama, and Benjamin Philips, 50, of Ringtown, Pennsylvania, died of hypertensive atherosclerotic cardiovascular disease; the office ruled their deaths as natural, which they define as “when a disease alone causes death. If death is hastened by an injury, the manner of death is not considered natural.”

Roseanne Boyland, 34, died of an amphetamine overdose; the office ruled her death as accidental, which they defined as “when there is no evidence of intent; an unintentional, sudden, and unexpected death.” 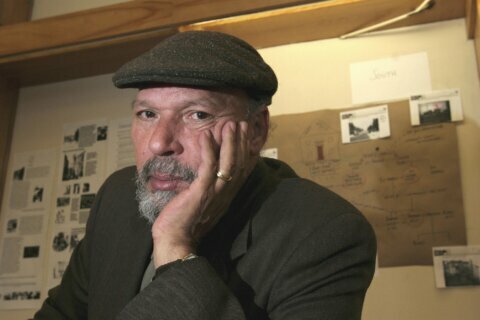 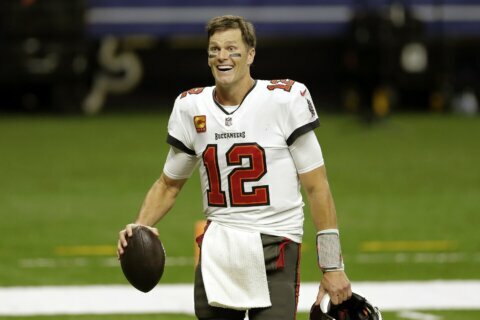