An expert shares ways to combat hate and extremism

The initiative, launched in December, aims to raise awareness of hate and bias to prevent it from taking root in local communities.

During this week’s Take30 virtual discussion, the initiative addressed issues important to the community including combating hate and extremism.

Cynthia Miller-Idriss, an author and a scholar studying extremism and radicalization, said the internet plays a bigger role now in the spread of hate than it has in the past, and that regulations would help.

“We’ve already seen the de-platforming of people who spread tremendous amounts of disinformation can be helpful,” Miller-Idriss said.

She said people used to seek out extremist groups but now these groups are seeking out people to join which makes it more difficult to regulate.

“It can be online gaming — you know 23% of online gamers will encounter white supremacists’ propaganda, according to recent surveys,” she said.

“Tech platforms, and the tech sector in general has to step up — whether that’s through regulation or through voluntary stricter moderation,” she said. 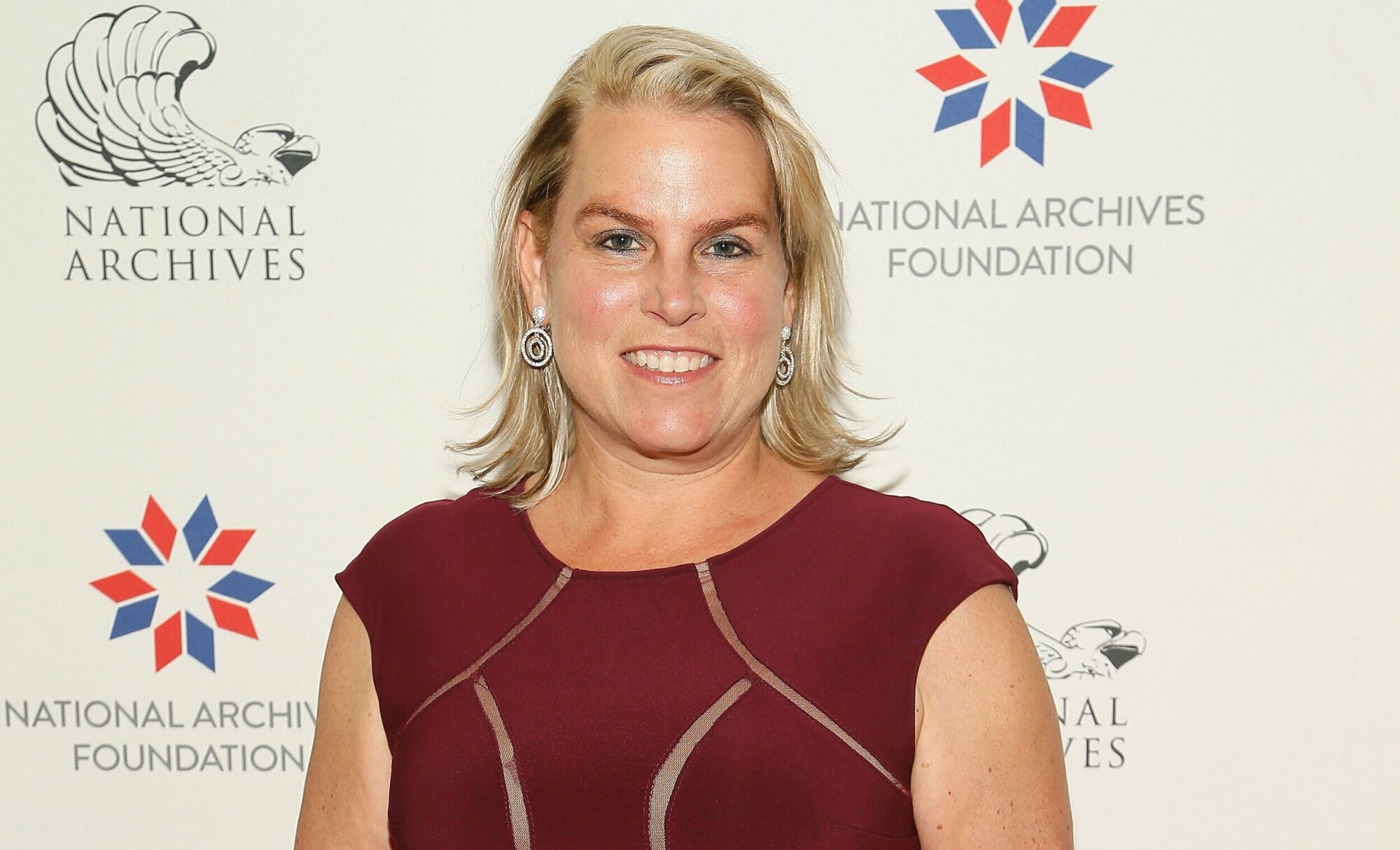