The sounds of the “Showtime Marching Band” led the motorcade with Harris during the inauguration parade.

Band director Kelvin Washington has now been a part of three inaugurations, but with Harris being an alum, this one was extra special.

“We, like, led the way — we have a special prepared new banner that stated ‘Howard University, home of Vice President Kamala Harris,'” Washington said.

Because of pandemic precautions, only 40 members of the band could take part, so he selected the drum line, dance and flag squads for the performance.

Rehearsals were tough because of social distancing, but Washington said the students and staff stepped up because it was an important moment in history for the historically black college.

“For these students, this is a once-in-a-lifetime opportunity for them,” Washington said.

When he announced to the students that they were going to perform in the inauguration parade, he said the reaction was priceless.

“You could just hear them over the Zoom call just screaming,” Washington said. “We just wanted to seize the opportunity.”

He remembers performing and now directing the parades in the past and said it’s definitely something that he will carry with him into the future.

But, he said, this one is even more important personally for those at Howard, as Harris is the first woman, the first Black woman, the first person of South Asian descent and the first graduate of a historically black college or university to serve in the role.

“Years from now when they’re my age, and they have kids, and they have grandkids, you know, you want them to be able to reflect and talk about and speak well about the things they had an opportunity to do,” Washington said. 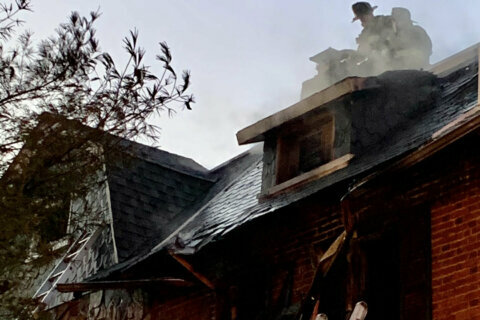 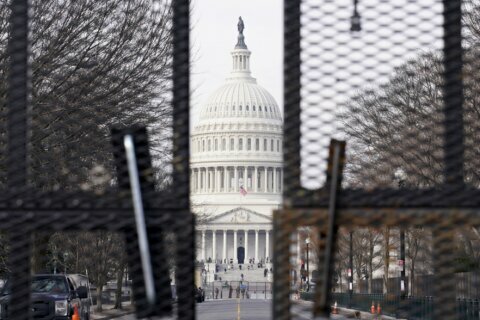