Ahead of his February start at the police department in Prince William County, Virginia, outgoing D.C. police Chief Peter Newsham discussed crime and policing in the District on Friday.

During this month’s Friday Public Safety Breakfast, which was virtual due to the COVID-19 pandemic, Newsham shared his views on D.C.’s violent crime.

“If you look at crime right now across the city, it shows a 4% reduction in violent crime,” Newsham said. “That doesn’t mean anything if gun violence is going up in your neighborhood, in your community.”

Newsham also said he wants to see a continued focus on reducing violent crime, and continue to crack down on police violence: “No life should unnecessarily be taken in the District of Columbia. You see the violent crime that we have. We just lost that little boy, Carmelo (Duncan), but just as important, we don’t want our police officers unnecessarily or unjustifiably taking a human life.”

He added that he’s concerned about budget cuts to the force and the reduction of 300 officers by October 2021.

In response to questions about controversies and disagreements during his time in office, Newsham said he often thinks that his comments were taken out of context.

After 31 years with D.C. police, Newsham will head the Prince William County Police Department starting Feb. 1. He has been the chief of D.C. police since 2017.

News of Newsham’s departure comes some five months after the D.C. Council voted to approve emergency legislation that includes sweeping police reforms. Both Newsham and Mayor Muriel Bowser have opposed the council’s proposed budget cuts to the police department.

Before Newsham’s 2017 confirmation, local activists voiced concern about his record on First Amendment activities. This year, the ACLU added D.C. police in a lawsuit over law enforcement actions to clear Lafayette Square of protesters in June. Newsham has denied his department’s involvement.

An interim D.C. police chief has yet to be announced.

WTOP’s Abigail Constantino, Will Vitka and Dan Friedell contributed to this report. 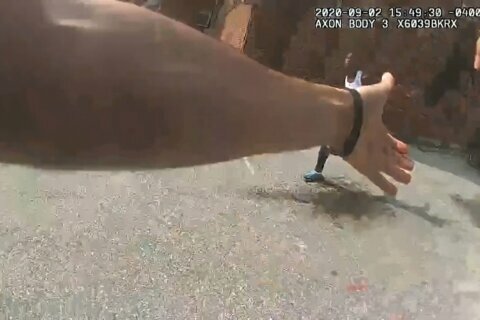 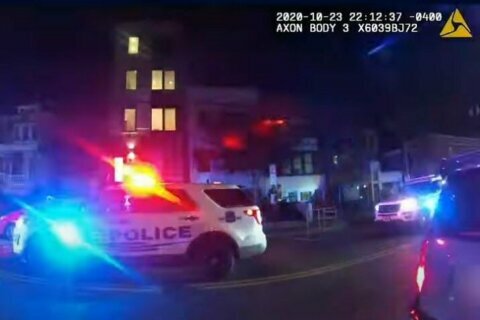