D.C. has had one single area code — 202 — for more than 70 years. But it will soon be joined by a second area code, and the plan to make it happen gets a virtual public hearing.
Listen now to WTOP News WTOP.com | Alexa | Google Home | WTOP App | 103.5 FM

But it will soon be joined by a second area code, and the plan to make it happen gets a virtual public hearing at 2 p.m. Tuesday, Sept. 1.

The nation’s capital is expected to run out of 202 phone numbers in the third quarter of 2022.

What will the new area code be?

“I wish that I knew. That is something that has not been determined yet,” Phillips said.

It’s not up to the city. It will be decided by what’s called the North American Numbering Plan Administrator and announced about six months before the 202 numbers run out.

Once the new area code is selected and ready to go, it will be made available in every part of the District.

“In some jurisdictions, you may have a geographically large state where you can say the people in the north half of the state will have a new area code, and the people in the lower half of the state will maintain the old area code. That’s not how it’s going to work here. Everyone in D.C. — all eight wards, all four quadrants — everyone will be subject to the new area code if they get a new line,” said Phillips. “It’s a big change, and something that has been coming in D.C. for a long time.”

Although the deadline to sign up to speak at Tuesday’s hearing has passed, anyone can register to watch it online.

You can still submit written comments by Friday, Sept. 4. Email them, or submit them online. 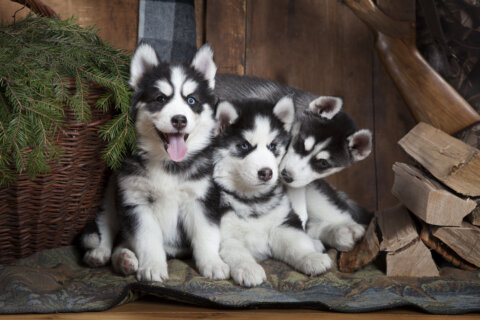