Colleen Shogan, the Senior Vice President and Director of the National Center for White House History, and the Vice Chair of the Women’s Suffrage Centennial Commission at the Library of Congress, said the fight to grant women the right to vote through the 19th amendment ended up being one of the longest social movements in American history.

The 72-year suffrage movement also culminated in “the largest single enfranchisement of voters in our nation’s history.”

Shogan said many of the women who started the movement, which ran from 1848 onward, were not alive to see the 19th amendment become part of the Constitution.

She also said they were the first group to ever protest outside of the White House on Jan. 10, 1917.

Twelve suffragists walked from their headquarters on Lafayette Square to the North Gate of the White House.

“[They] stood there silently with their pro-suffrage picket signs, with the goal of trying to change Woodrow Wilson’s mind about the amendments,” Shogan said.

But even within the socially progressive movement, racism persisted. Black women desired a greater role in advancing the cause, but were often denied.

In 1913, Shogan said, Black women were relegated to the back of the women’s suffrage parade in D.C., as organizer Alice Paul worried about alienating southern suffragists.

Most Black women’s groups however, did not comply, and joined the delegations once the parade got started.

Black women would have to fight nearly five more decades to freely exercise the right to vote. In much of the country, hurdles like poll taxes and literacy tests kept Black voters disenfranchised until the passage of the 1965 voting rights act, which outlawed discriminatory voting practices.

On Tuesday, the President Donald Trump is scheduled to sign a declaration declaring August 2020 as “National Suffrage Month.” 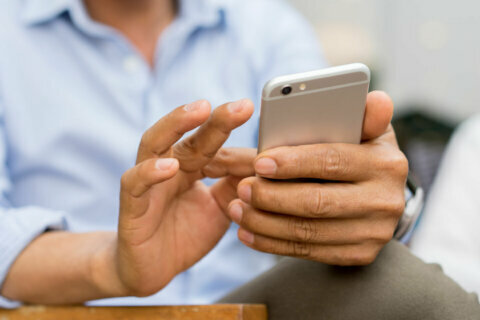