Three days before he was found shot in an empty public housing apartment, 16-year-old Domonique Franklin had been arrested for grand larceny. The people he was arrested with believed he was working with police.
Listen now to WTOP News WTOP.com | Alexa | Google Home | WTOP App | 103.5 FM

Months after a teenager was found shot to death inside an empty D.C. public housing apartment, documents charging his alleged killer reveal the possible motive.

Three days before he was found shot in the face and thigh inside an empty James Creek public housing apartment on M Street Southwest, 16-year-old Domonique Franklin had been arrested and charged by Fairfax County police for grand larceny. The people he was arrested with believed he was working with police.

Minutes before Franklin’s killing, witnesses said, 17-year-old J’whan Simpson had been looking for him, according to court documents.

Providing what could be a motive in the killing, witnesses said Simpson told a group of people that Franklin was “hot,” indicating that he was working as a police informant, and said Franklin had recently been arrested in Virginia with two adults for stealing generators. One of those adults told Simpson and at least one other person that Franklin was snitching, according to court documents.

“I’m trying to kill his [expletive],” Simpson said late on Aug. 29, according to witnesses who told police that Simpson and another juvenile then walked toward the apartment where they’d learned Franklin was squatting.

Minutes later, witnesses told investigators, they heard three gunshots between midnight and 1 a.m. on Aug. 30, but they did not call 911.

Other witnesses told investigators they heard Simpson and the unidentified juvenile bragging about the shooting both in person and on social media, the documents said.

D.C. police were called to the apartment by a D.C. Housing Authority construction crew arriving for work hours later, when they happened upon Franklin’s dead body.

Though police did not find the murder weapon or shell casings, forensics evidence technicians detected fingerprints that matched Simpson’s. The surveillance camera above the apartment’s front door was not working, much to the police chief’s frustration.

Mayor Muriel Bowser recently expressed concerns about “gaps in security” in public housing, following the announcement of funding for additional security cameras throughout the District.

Investigators noted in the charging documents that Franklin was part of a theft ring. During their investigation, witnesses told police that Franklin was accused of robbing people in Southeast, beating a man with a stick and stealing from the nearby Safeway store.

Franklin was also allegedly involved in several arguments with different groups in Southeast and Northwest. When Franklin was arrested with two adults by Fairfax County police, he was released. However, the documents said at least one of those adults, from jail, alerted others that she thought Franklin was a police informant.

A witness told investigators that Franklin might have posted something on his Facebook page saying, “if something happened to him that his friends had something to do with it.”

Another witness confirmed to investigators, according to court documents, that Simpson and his juvenile accomplice were friends with Franklin.

D.C. police confirm there has only been one arrest in Franklin’s killing. 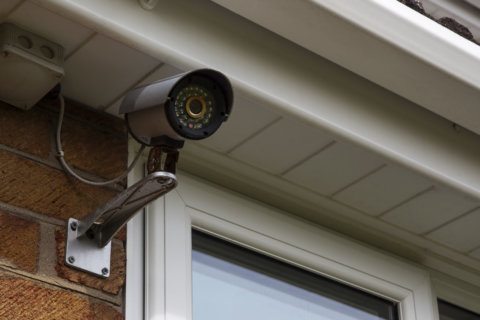 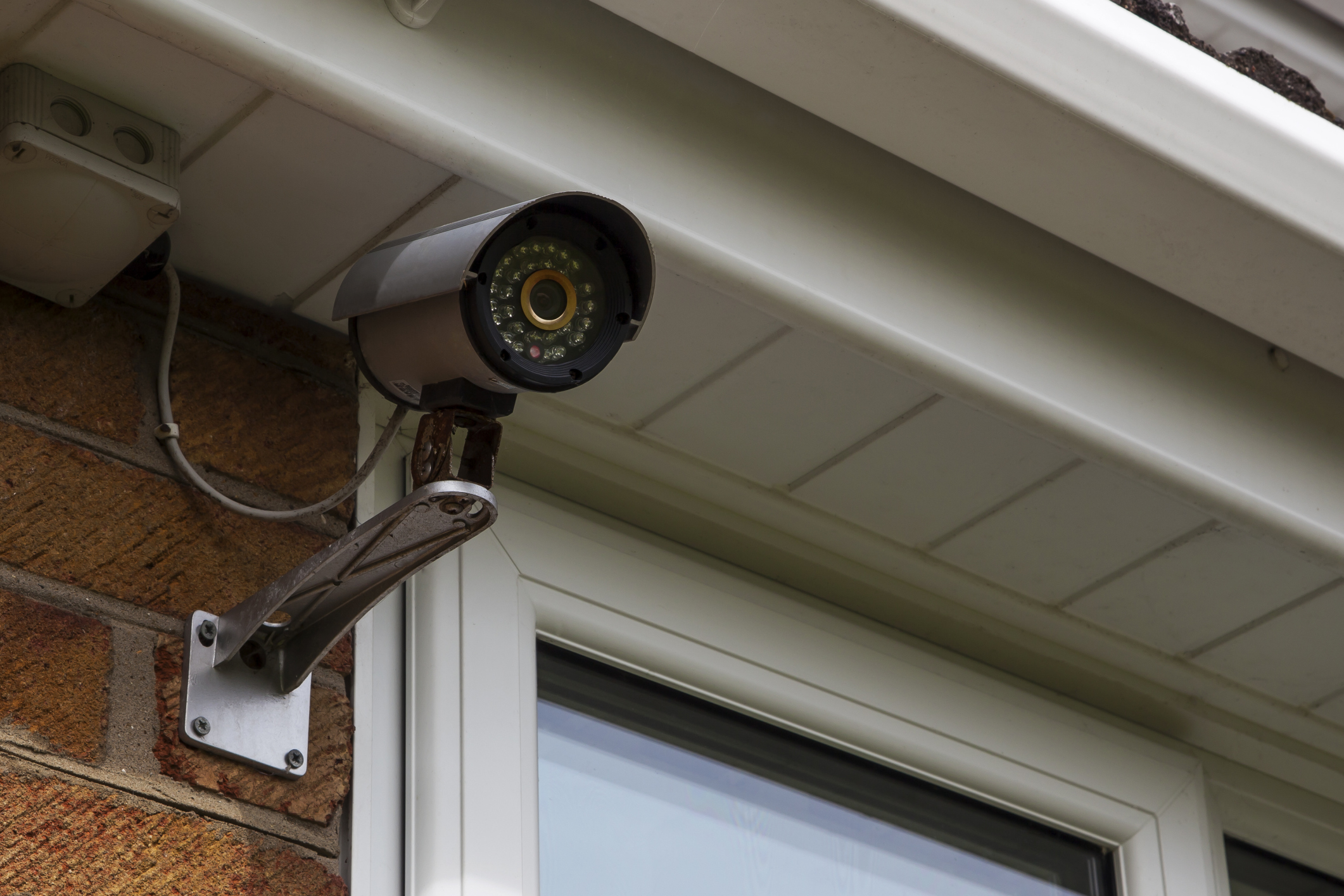 Surveillance camera not working at DC building where body was found