Home » Washington, DC News » 'One of our brightest…

‘One of our brightest stars’: Fundraiser aims to help mom of 9-year-old DC fire victim

An online fundraising drive is underway to help the mother of the youngest victim of a fire at an unlicensed D.C. apartment building last week.

“One of our brightest stars.” That’s how 9-year-old Yafet Solomon is described on a GoFundMe page set up by staff at the school he attended, Barnard Elementary School in Northwest D.C.

Firefighters pulled the boy and a man from the Aug. 18 fire in a row house on Kennedy Street Northwest. The man died the same day, and the boy died later.

According to the GoFundMe page, upon learning of the boy’s death, school staff met to share memories of him. They described Solomon as very bright, kind and courteous, extremely funny and having “a passion for reading that spread to everyone he met.”

It is with great sadness I inform you of the recent death of one of our students, Yafet Solomon. As a cherished member of the Barnard community, he will be greatly missed by all who knew him.
~Dr. Grace A. Reid~ @dcpublicschools @DCPSChancellor @ward4forward pic.twitter.com/tjdp7FdTnC

Staff members also said the boy dreamed of being a lawyer, and “spent his recess time leading conflict resolution discussion with his peers.”

The fundraising effort asks for money to help Solomon’s mother. “Although we can never replace all that she has lost, we can ease the process of rebuilding her life after this devastating fire and covering the cost of final expenses,” the campaign reads.

The cause of the fire is still under investigation, and D.C. Mayor Muriel Bowser has referred the case to the D.C. attorney general’s office and the U.S. Attorney’s Office for the District of Columbia for possible criminal prosecution. 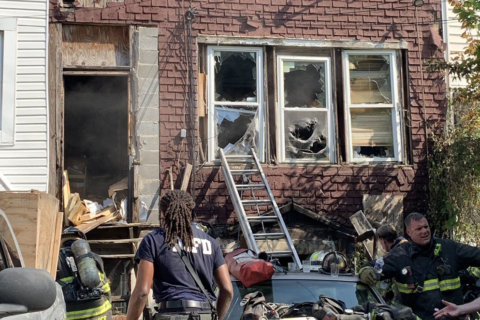 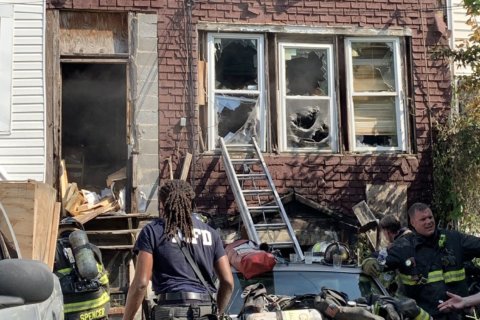 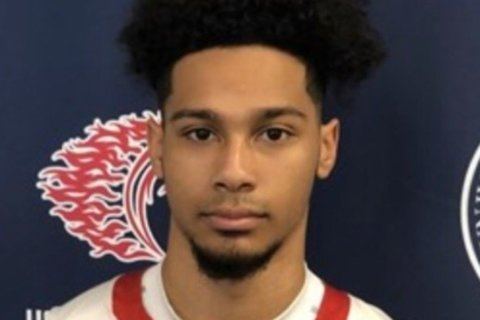