Councilmember David Grosso introduced a bill to make it happen in 2017, but it died in committee.

He will reintroduce the bill Tuesday in a slightly different form, this time with three co-sponsors instead of just one.

“It is long past time for D.C. to reconsider the framework in which we handle commercial sex, and move from one of criminalization to a new approach that focuses on human rights, health and safety,” Grosso said during a news conference.

He was surrounded by several people holding signs. One read, “Everyone Deserves to Feel Safe in Their Work,” while another said, “Sex Workers Matter”.

“The bill … does not change any of our laws regarding coercion or exploitation, which will continue to be prohibited in the District of Columbia. In fact, it does not change how criminal penalties are used to fight sex trafficking of minors,” Grosso said.

Councilmember Robert White co-sponsored the 2017 legislation and is co-sponsoring this year’s version, too.

“Most of these people are not choosing to do this work because it’s their preferred option. It’s because there’s discrimination at every turn, in the job market, in the housing market. What we see are people struggling to survive and the government turning around and saying, ‘You know what we’re going to do, we’re going to criminalize you. We’re going to put you in prison even if you are a victim.’ And that is not solving anybody’s problems,” White said.

“Assaults and robberies against sex workers and those profiled as such happen in part because the perpetrators believe they can get away with it. They can’t. Decriminalizing sex work reduces violence (and) protects sex workers,” Mone said.

“I myself am a former sex worker and faced violence that I couldn’t report to anyone. I have been stabbed several times, beaten and chased by a car. There were times I could have remembered license plates or at least reported the incidents; but because sex work is criminalized, these dangerous people, they’re still out there,” said Monarez, a D.C. muralist and transgender activist.

“As a survivor, I’m tired of hearing about trans women of color being murdered while doing sex work. The time to act is now,” she added. 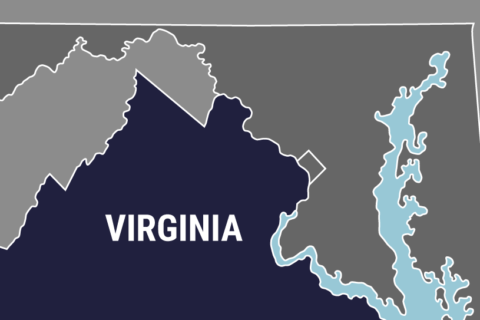