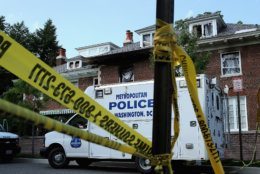 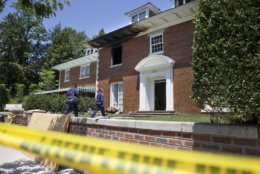 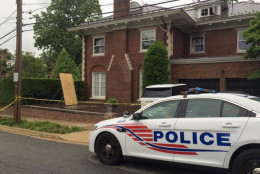 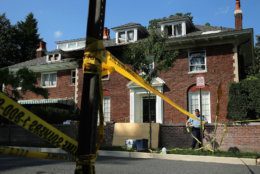 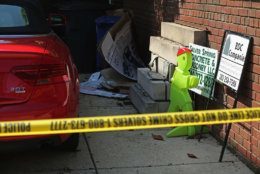 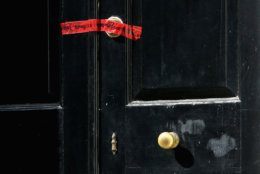 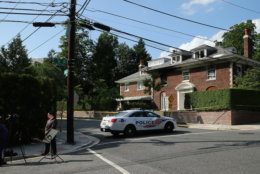 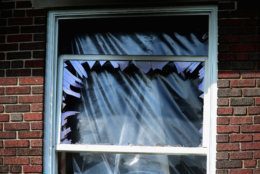 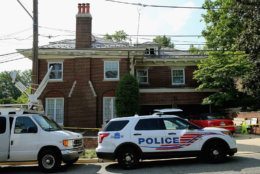 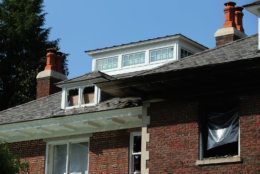 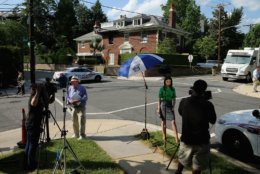 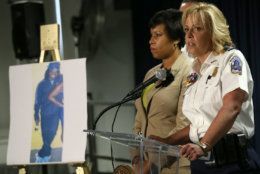 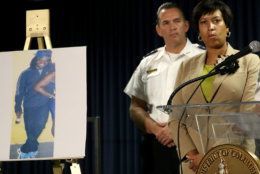 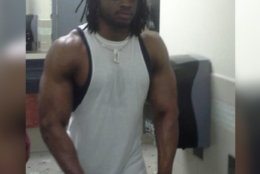 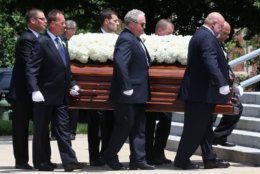 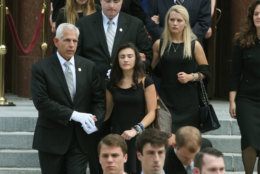 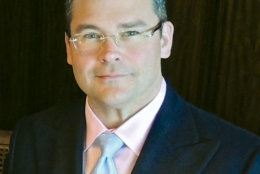 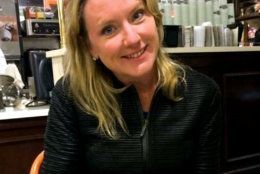 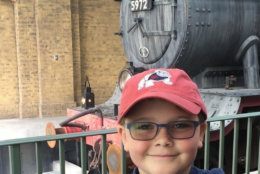 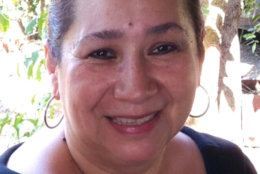 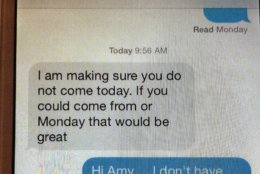 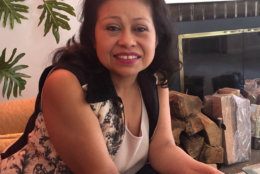 It was a case nightmares are made of: A D.C. power couple, their 10-year-old son and housekeeper were held hostage for nearly 24 hours and then murdered before their mansion was set ablaze.

The killings of the Savopoulos family and Vera Figueroa in May 2015 were among the most shocking crimes in recent D.C. history. Three years later, the man charged in their killings, Daron Wint, finally faced a jury. During his dramatic trial last fall, the accused killer proclaimed his innocence and tried to cast the blame on his two brothers.

In the new true crime podcast, 22 Hours: An American Nightmare, WTOP reexamines the complicated trail of evidence that led police to Daron Wint — and resulted in his conviction on four counts of first-degree murder.