Why the #DontMuteDC movement hits home for a local business owner

Saturday’s Funk Parade in D.C. was an annual celebration of music and culture, but it reminded one performer and local business owner about the importance of preserving local traditions — even as neighborhoods start to change.

Shermica Farquhar founded Soka Tribe, a gateway community to the carnival culture that started as a fitness class and now includes performers, education programs and trips.

She told WTOP that demonstrations following a Shaw business being ordered to stop playing Go-Go music on outdoor speakers remind her of efforts to keep neighborhood traditions like steel pan yards going in a changing Brooklyn, New York, where she was born.

“When I see #DontMuteDC, it hits hard, because that’s the same thing we’re experiencing in Brooklyn,” said Farquhar, who is of Trinidadian descent, and now lives in the D.C. area.

“I may not be the original people of D.C., but I strongly identify with folks who are losing based on socioeconomic challenges, because it’s like you’re getting bought out, you’re being pushed out.”

Farquhar said she’s convinced that preserving local culture is important — and she sees a connection between #DontMuteDC and attempts by the British to suppress carnival culture in Trinidad through legal means, such as outlawing rhythmic instruments used in the carnival celebration.

“If our forefathers didn’t fight back then, we wouldn’t have all that it has grown to be today,” she said of Trinidadian carnival traditions.

She added it’s worth it, and it makes sense to insist that D.C.’s musical traditions are maintained because “if we don’t, no one will — and then, it’s gone.” 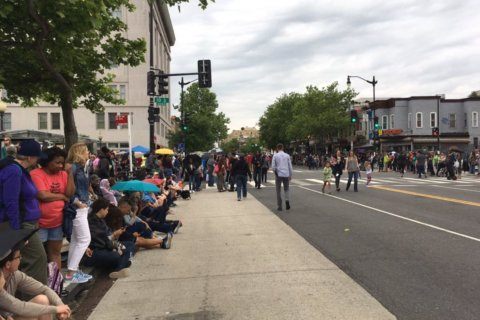 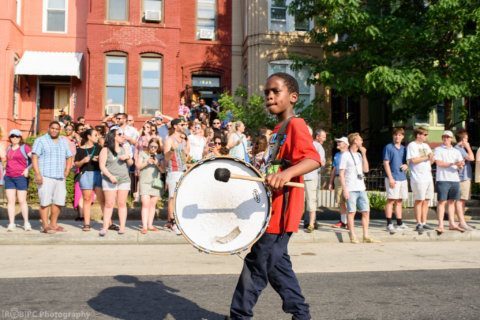