Two teenagers are wanted in an incident that left a man dead at a Metro station in Southeast D.C. on Sunday. See photos of the suspects.
Listen now to WTOP News WTOP.com | Alexa | Google Home | WTOP App | 103.5 FM

Two teenagers are wanted in an incident that left a man dead at a Metro station in Southeast D.C. on Sunday.

D.C. police said arrest warrants have been issued for Jada Jena Smith and Xavier Dontrell Culbreth, both 18. Smith is wanted on a charge of armed robbery; Culbreth, on a charge of first-degree murder while armed.

They’re both wanted in connection with the stabbing death of 40-year-old Jamal Ferrell, of Southeast D.C., at the Potomac Avenue Metro station, on Potomac Avenue in Southeast, around 11:45 p.m. Sunday.

Rescuers found Ferrell with multiple stab wounds and took him to a hospital, where he was pronounced dead. The station was closed at the time.

Police are offering a reward of up to $25,000 to anyone who provides information that leads to the arrest and conviction of anyone responsible for any homicide in the District. If you have more information about this case, police are asking you to call 202-727-9099 or text your tip to 50411. 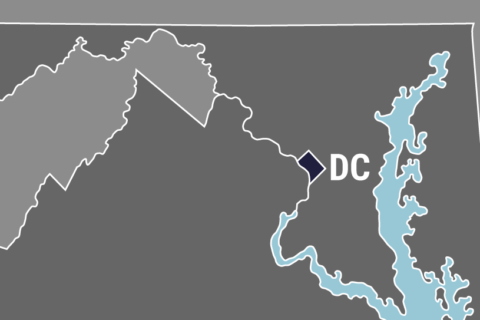 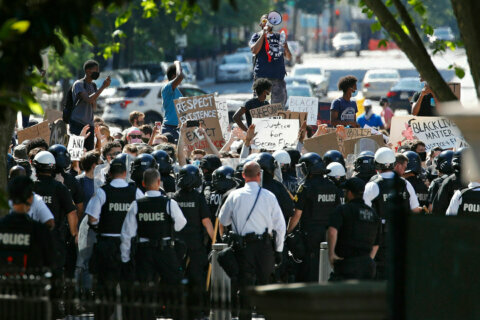