Arrest made in SE homicide that killed road worker

A man was arrested and charged Tuesday in connection to a shooting earlier this month in Southeast D.C. that fatally wounded a road worker.

Terrance Barnes, 29, of Southeast, D.C., was arrested Tuesday and charged with first degree murder while armed.

The shooting took place just after 4:30 p.m. on Wednesday, April 17, on the 5100 block of Southern Avenue. Barnes reportedly got into a dispute with the victim.

When police arrived, they found a Barry Holmes, 57, of Temple Hills, Maryland, suffering from a gunshot wound. He was taken to the hospital, where he later died from his injuries.

Holmes’ family says he was directing traffic around a repaving project in the southern part of the city when he was shot. District police Chief Peter Newsham declined to detail the motive behind the Maryland man’s shooting, but said “it seems like it was a completely unnecessary loss of life.”

Barnes is expected to appear in court Wednesday. It’s unclear if Barnes has a lawyer who can comment on his behalf. 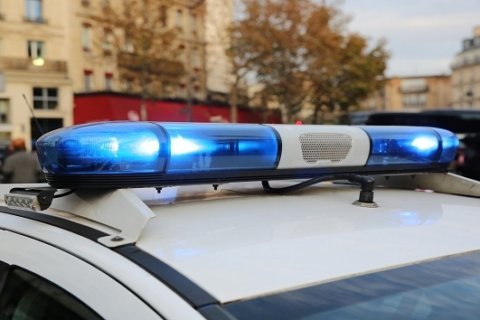