In her 2019 State of the District address, Mayor Muriel Bowser discussed a number of issues in her budget that will go before the D.C. Council this week, challenging her team to develop solutions for affordable housing.
Listen now to WTOP News WTOP.com | Alexa | Google Home | WTOP App | 103.5 FM

Bowser’s budget that now goes to the D.C. Council includes $130 million — or a 30 percent increase in the Housing Production Trust Fund, a program that provides developers with grants and loans to build affordable housing.

“Affordable housing isn’t just a problem for our most vulnerable residents, though — it affects our entire community,” she said.

Bower wants to infuse more money into Safe at Home, a program aimed at modifying the homes of seniors facing steep property taxes. That program has helped more than 1,200 seniors, she said.

Her plan is to include an additional $2 million for the program in her upcoming budget, in addition to the 5 percent cap put in place last year on the amount property taxes can increase for eligible seniors, down from the previous amount of 10 percent.

As for child care, the mayor shared plans to eliminate taxes on diapers and make child care more affordable by making the early learning tax credit permanent. The credit provides up to $1,000 per child enrolled in a D.C. licensed child care center.

Her budget includes $4.6 million for technology in education that would go toward equipping each third, sixth and ninth grader with new a laptop or tablet. Bowser also outlined plans to reshape vocational offerings in high schools.

On transportation, the future of the Circulator bus was a hot topic for people who use the bus system to travel around the District.

What began as temporary free rides in February and March will now be a permanent option for riders, Bowser said, while noting that the popular Circulator lines and Capital BikeShare are still not replacements for the ailing Metro transit system.

More access to resources for veterans was also a major part of the mayor’s address, which began with a critique of President Trump’s consideration to see a military parade in honor of vets.

“I see another way. I see another way to show them that we care — by building a new world-class medical facility that provides the services, opportunities, and health care that our soldiers deserve,” said Mayor Bowser.

In closing, the mayor revisited her push to make D.C. a state, pointing out House Speaker Nancy Pelosi and Senate Minority Leader Chuck Schumer’s support, and urging 2020 presidential candidates to do the same: “We will continue to demand our fundamental rights as American citizens.”

Read a full transcript of the speech, or watch it below:

Live from the UDC Theater of the Arts delivering the 2019 State of the District Address. #SODA19 https://t.co/5A8e02WboK 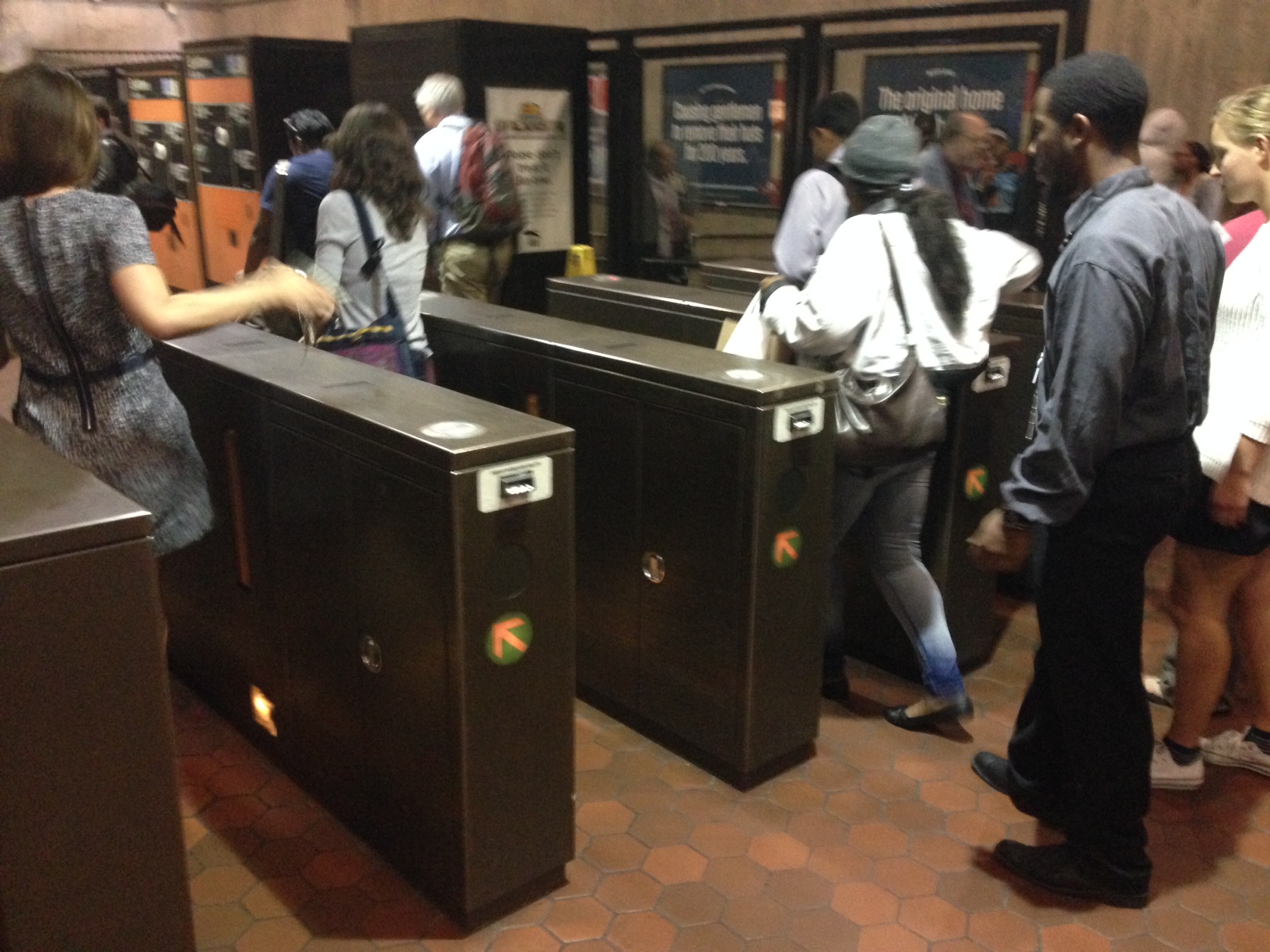