Riverside Baptist Church in Southwest will provide the setting for a luncheon where the mayor plans to strategize with members of the faith community and others.

The District’s 28th homicide of the year happened Tuesday in Columbia Heights. Police say a man was shot to death in the 1300 block of Monroe Street NW. Students at the nearby Tubman Elementary School were placed in a 30-minute lockdown, as police searched for the suspect.

“We are very committed to making sure we’re identifying illegal guns and people who have demonstrated that they’re willing to use them,” Bowser said.

The District and U.S. Attorney for the District of Columbia Jesse Liu are planning to pursue more prosecutions in federal court against felons who are caught carrying firearms. 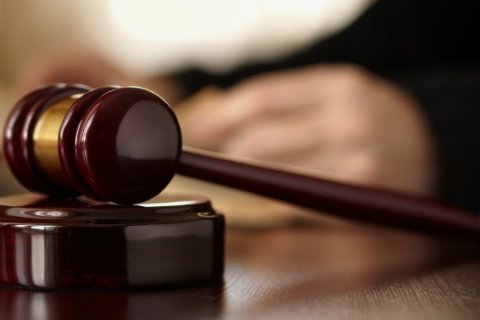 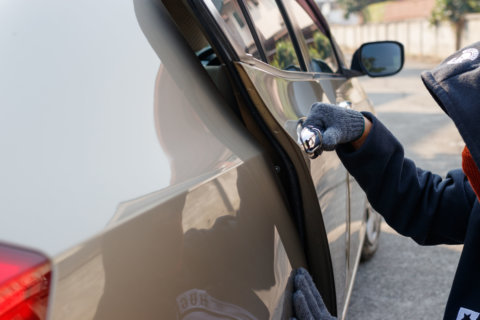