Getting around D.C. comes with a higher risk at some intersections than others, a new list of 2018's most dangerous intersections in the District shows.
Listen now to WTOP News WTOP.com | Alexa | Google Home | WTOP App | 103.5 FM

WASHINGTON — Getting around D.C. comes with a higher risk at some intersections than others, a new list of 2018’s most dangerous intersections in the city shows.

A weighted ranking of 2018’s most dangerous intersections that accounts for the severity of crashes finds the following:


In raw numbers also provided by the District Department of Transportation, New York Avenue and Bladensburg Road, NE also had the most car crashes in 2018, with 165. It is also rated the most dangerous intersection for drivers on a three-year rolling average and had the highest total number of crashes over the past three years, 435.

Last year, there were 102 crashes at 1st Street and New York Avenue, NE and 102 crashes at Fairlawn Avenue and Pennsylvania Avenue, SE just off D.C. 295. When adding the 69 crashes recorded at Pennsylvania Avenue, SE and Prout Street, SE just a few feet away from Fairlawn Avenue, that area becomes the location with the most crashes in the city in 2018, and the second highest, 400, over the last three years.

In 2018, there were 93 car crashes at Firth Sterling Avenue and Howard Road, SE, 72 crashes at New York Avenue and North Capitol Street, and 74 at 14th and U Street, NW.

The most crashes involving a pedestrian — eight each — were at 14th Street and U Street, NW, New York Avenue and Bladensburg Road, NE, and 14th and Irving Street, NW, in Columbia Heights.

The largest number of bike crashes at an intersection were six at 18th Street and Belmont Road in Adams Morgan and five at 17th Street NW and Pennsylvania Avenue NW.

No single intersection had more than one scooter crash in 2018.

There were 49 scooter-involved crashes in 2018, including one person killed when run over by a car.

A DDOT study of causes and potential solutions for bike and pedestrian crashes is expected to be completed soon, and additional recommendations are due next month from a major crash review task force.

Separate studies of specific intersections continue, some which have dragged on more than a decade.

Connor Shaw told a D.C. Council committee Monday that the recorded crashes making the area one of the top ten most dangerous for drivers are just the tip of the iceberg.

“Many other near misses happen every day,” Shaw said. “It is an unavoidable risk that is part of our daily routine.”

“We may not have a full plan but we may have some significant steps forward,” Marootian said.

At the Potomac Avenue Metro in Southeast, Marootian said a process that’s already dragged on more than a decade is not yet ready to move forward, in part due to ongoing discussions with the National Park Service.

“Over the last 10 years there have been 779 crashes, that’s one every four-and-a-half days at that intersection, and there have been 178 people injured,” Councilmember Charles Allen said.

Over the last three years, the most dangerous intersections for drivers, based on DDOT’s weighted composite crash index are:

Over the last three years, the most dangerous intersections for pedestrians, based on the index are:

Over the last three years the most dangerous intersections for cyclists are: 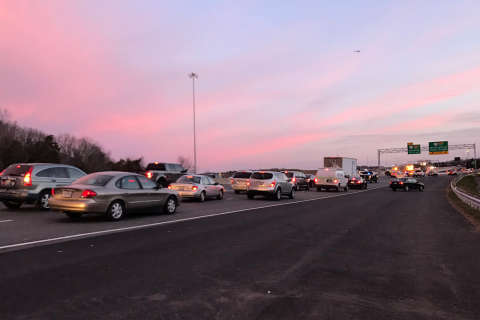 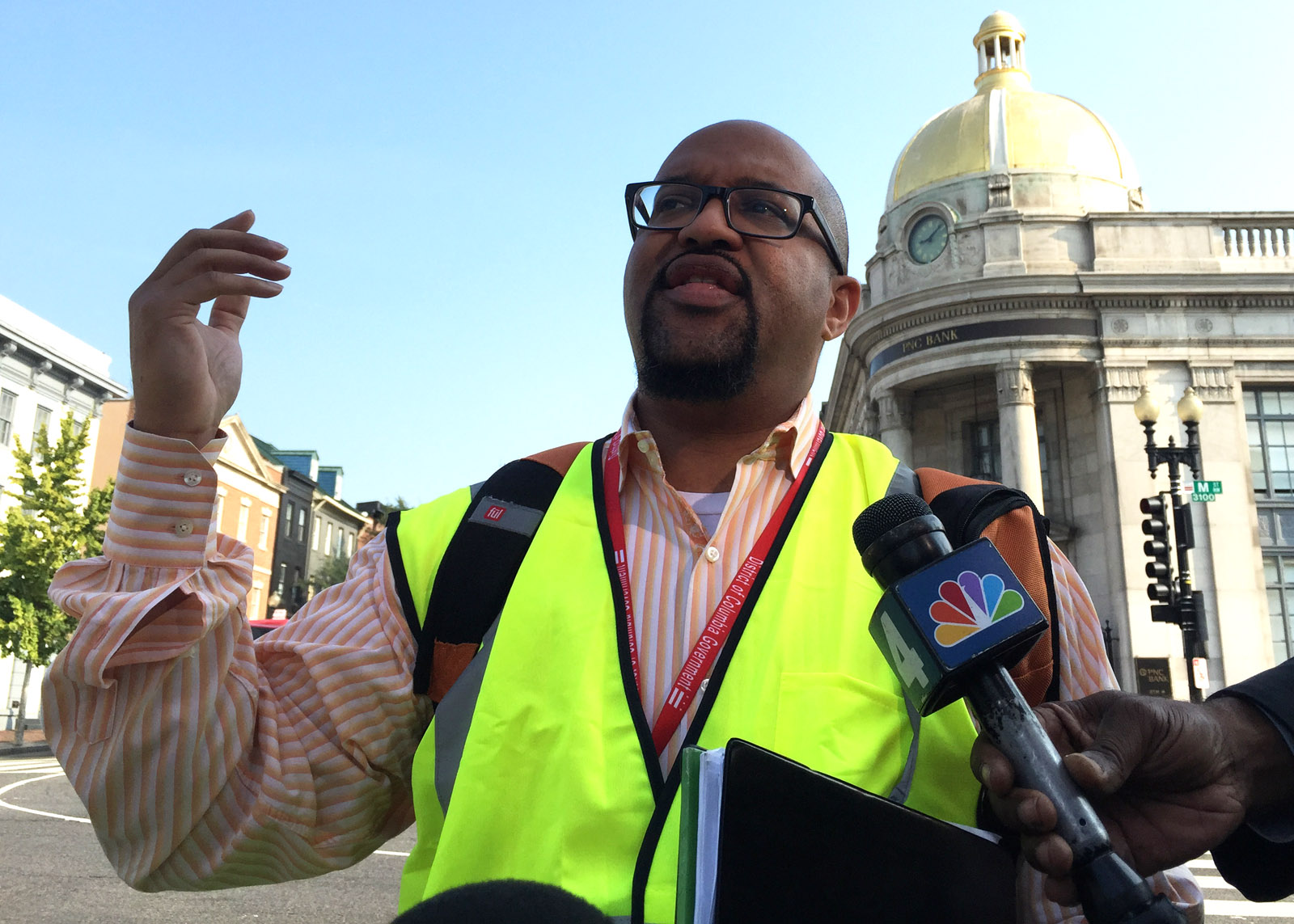 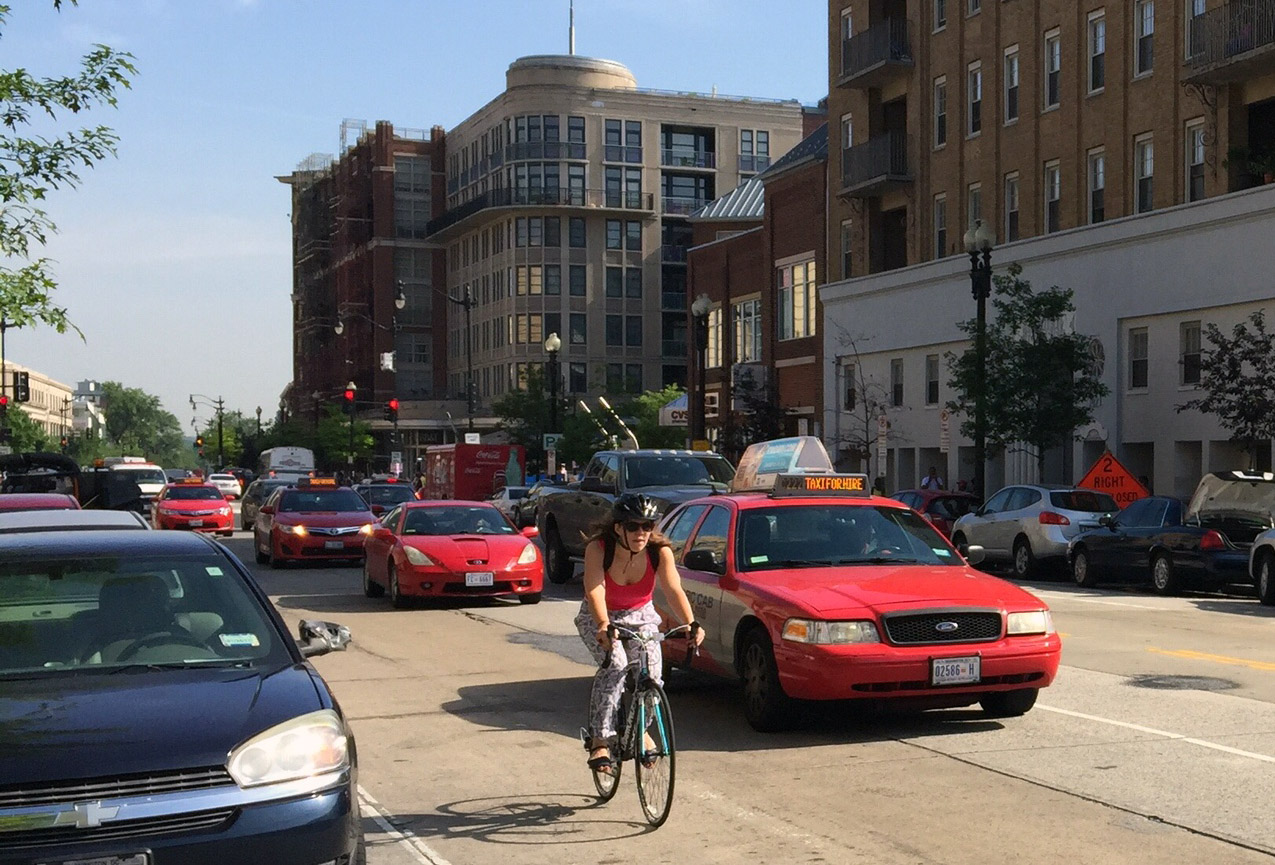 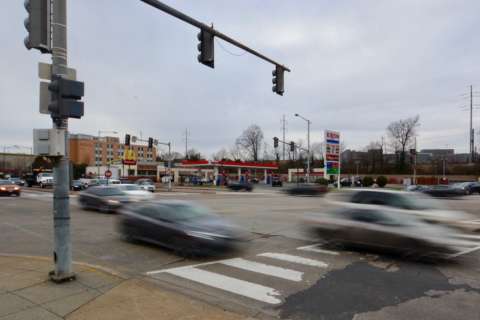