A Monday evening house fire in Northwest D.C., which officials say was caused by a malfunctioning refrigerator powered by an extension cord, displaced at least two people.
(1/9) 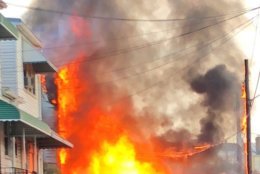 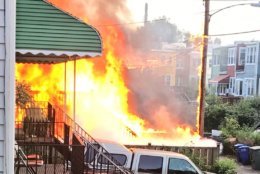 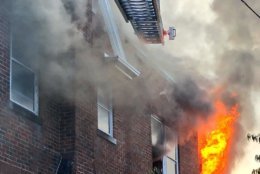 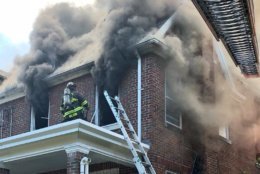 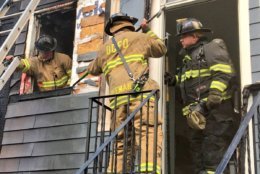 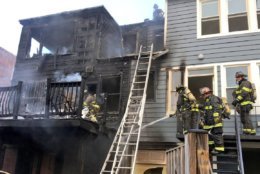 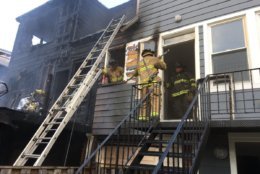