Police: 3 arrested for assault of off-duty officer in Southeast DC

Police have made another arrest Wednesday in connection to an assault of an off-duty officer and attempted carjacking in D.C. last week. On Tuesday, police had arrested and charged two teenage boys.
Listen now to WTOP News WTOP.com | Alexa | Google Home | WTOP App | 103.5 FM

WASHINGTON — Police have made another arrest Wednesday in connection to an assault of an off-duty officer and attempted carjacking in D.C. last week. On Tuesday, police had arrested and charged two teenage boys.

Thomas Cooley, 19, of Northwest D.C., was arrested Wednesday and charged with an assault on a police officer offense and carjacking, D.C. police said. On Tuesday, police arrested a 17-year-old boy and a 15-year-old boy, both of Southeast D.C., who both face similar charges.

Around 12:15 p.m. Friday, police said three suspects approached an off-duty officer on his scooter in the 1300 block of Potomac Avenue in Southeast. They then started assaulting him and continued to assault him even after he identified himself as a law enforcement officer.

After the assault, the three left the scene.

Police did not specify what kind of officer the victim was, but NBC Washington reported that he was a federal officer. 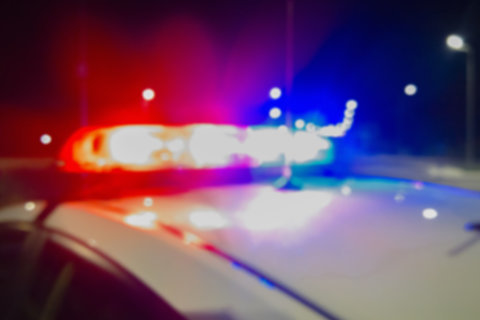 Off-duty officer assaulted in DC even after identifying himself 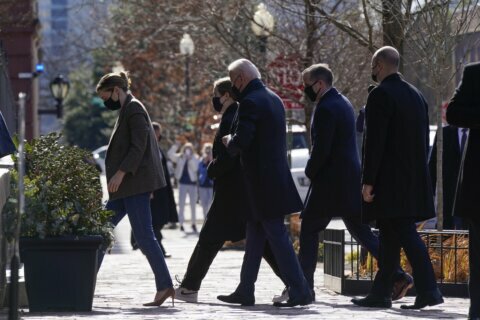 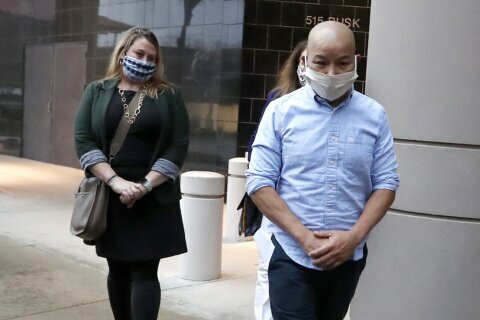