Family of 5 displaced after fire tears through Columbia Heights house

Officials say the fire began on a porch on 11th Street and Columbia Road before spreading to the attached row house. The flames then crossed the alley and ignited the roofline and cornice of a separate house.
Listen now to WTOP News WTOP.com | Alexa | Google Home | WTOP App | 103.5 FM
(1/8) 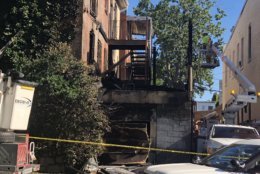 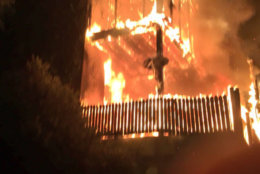 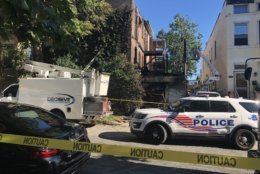 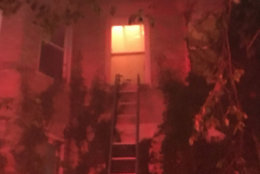 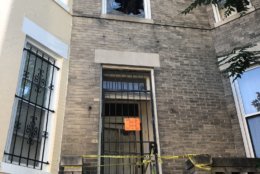 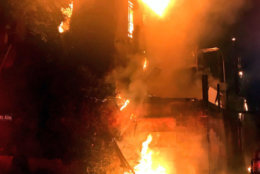 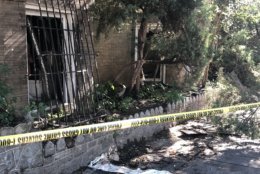 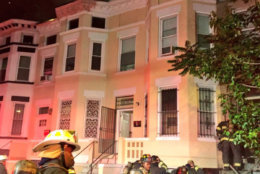 WASHINGTON — A family of five is without a home Monday morning after a raging fire ripped through their row house in Columbia Heights just before 2 a.m., according to DC Fire and EMS.

Jessie Sanchez, who lives across the street, said she woke to commotion outside. “All I heard was yelling, then I heard the fire trucks come,” she said.

That’s when Sanchez realized her neighbor’s house was on fire.

“I looked out the window; there was a whole bunch of smoke in the air. It came in our house too,” Sanchez said.

Officials say the fire began on a porch on 11th Street and Columbia Road before spreading to the attached row house. The flames then crossed the alley and ignited the roofline and cornice of a separate house.

Although the fire alarms went off, officials say yelling from neighbors helped get the family, including three children, out before the structure was engulfed by flames. Officials say two neighbors have also been displaced.

The cause of the fire is still under investigation.