Celebrating July 4: What you need to know about road closures, parades and illegal fireworks

WASHINGTON — In addition to the thousands of tourists expected to descend on D.C. for the annual fireworks show on the National Mall, this week will also see a July Fourth Nationals game and three Independence Day parades throughout city neighborhoods — all amid a 90-plus degree heat wave.

On Monday morning, D.C. Mayor Muriel Bowser and other District officials previewed the city’s preparations for the July Fourth holiday.

The road closures listed below are related to the National Independence Day parade, which runs along Constitution Avenue from 7th to 17th Streets, and the National Mall fireworks display Wednesday night. 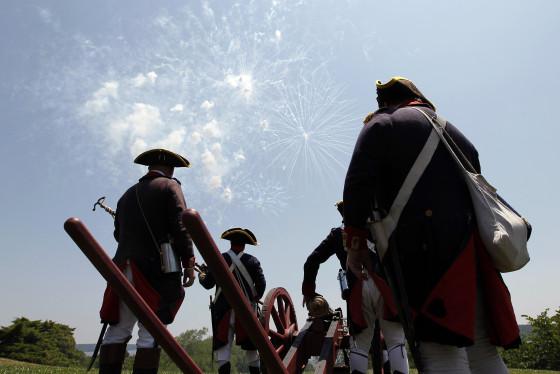 Fireworks aren’t the only thing on the agenda this Fourth of July. From parades to festivals, here’s a look at the most popular holiday events.

The following roads will be closed from 5 a.m. July Fourth until approximately 11 p.m.

Headed to the festivities on the Mall and around the Capitol? Find more information about specific road closures, pedestrian access to the National Mall and prohibited items here.

Closed from 3 am until approximately 11 pm:

The following roads will be closed from approximately 9 am until 11:30 am:

The following roads will be closed from approximately 8:30 a.m. until 12 p.m.:

Gregory Dean, chief of the D.C. Fire and EMS Department provided fire safety tips. Exploding and airborne fireworks, such as roman candles and cherry bombs, are illegal in D.C. Sparklers of less than 20 inches, torches, cones and fountains are all legal.

Still, Dean warned that even sparklers can be dangerous.

“So we’re saying this: Please consider going to the Mall — the greatest show on Earth right here in the District,” Dean said. “So that’s where we think you should go. It’s safe for you, safe for the kids.”

See where fireworks are allowed and where they’re prohibited elsewhere in the D.C. area.

D.C. Police Chief Peter Newsham said there are no credible threats to the D.C. area “and no indication of any specific attacks targeted our city. But we always need to be mindful that this is the nation’s capital. If you see something suspicious, let law enforcement personnel know about it.”

Newsham said D.C. police would staff up for the events on the Mall.

You can sign up for real-time public safety text alerts through the U.S. Park Police by texting JULY4DC to 888-777.

Be prepared for heat

The hazy, hot and humid weather is expected to stick around through the holiday. There is a chance for a late-day storm Wednesday.

D.C. will activate its heat-emergency plan if temperatures reach 95 degrees or above. That means some District facilities will be open as cooling centers

Find more details about cooling centers across the D.C. region.

Christopher Rodriguez, director of D.C.’s Department of Homeland Security and Emergency Management Agency, encouraged people to stay hydrated and watch for signs of heat stroke and other heat-related illnesses. 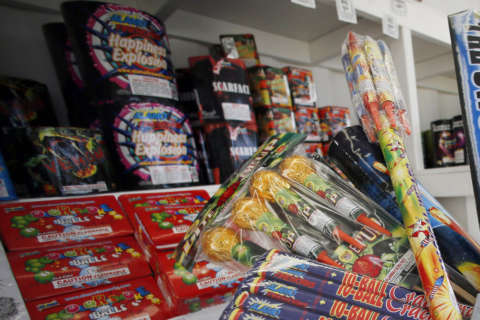 Fireworks should be watched, not lit, warns trauma center doctor 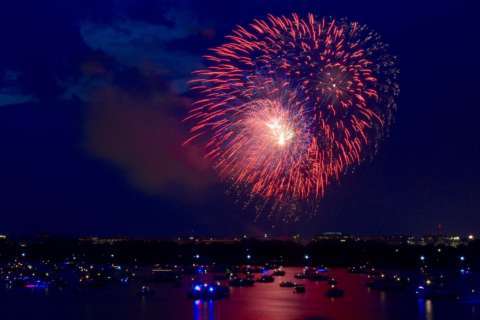 Where fireworks are permitted and prohibited in DC area 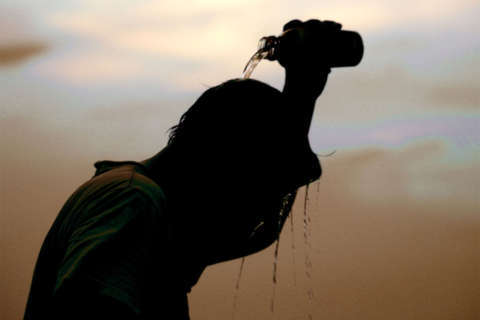 Beat the heat: Keep cool in these public spaces around the DC area 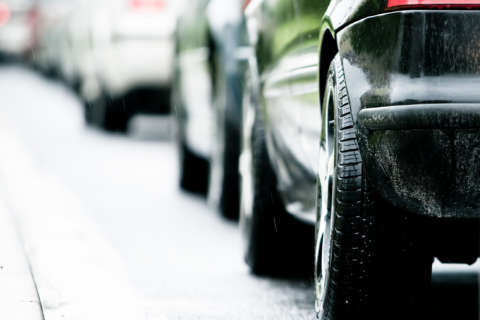 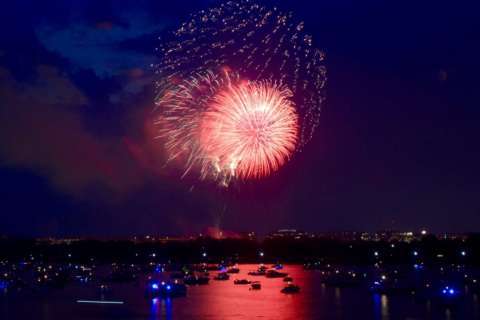 July 4 in DC: Here’s what District officials will close for the holiday 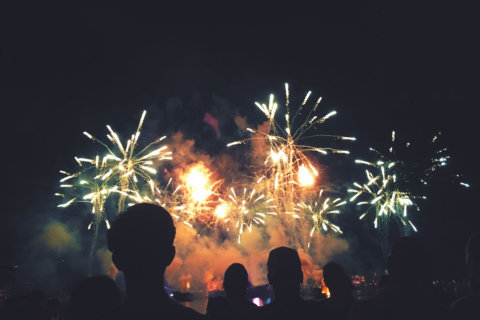