WASHINGTON — A new giant panda cub could be coming to the National Zoo after the zoo’s female giant panda was artificially inseminated Thursday.

National Zoo veterinarians and panda keepers artificially inseminated Mei Xiang, 19, Thursday afternoon. It will be several months before the zoo finds out if the procedure was successful. 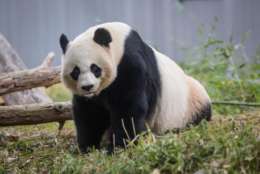 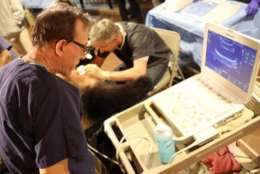 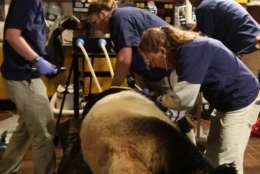 Last month, Mei Xiang indicated she was almost ready to breed, the zoo said. Her hormone levels peaked Feb. 28, meaning she was ovulating and able to become pregnant. There’s an extremely short time frame during which female giant pandas can become pregnant: 24 to 72 hours each year, the zoo said.

Tian Tian — the zoo’s 20-year-old male giant panda — noticed Mei Xiang’s hormonal changes and began displaying behaviors toward her indicating that he was ready to breed as well. While keepers kept a close eye on if the two could breed, they ultimately decided to artificially inseminate Mei Xiang, because the window when she could conceive a cub is so short, the zoo said.

“Our team worked seamlessly to give Mei Xiang and Tian Tian the best chance to contribute to their species’ survival. Over the next few months, the team will continue to monitor her closely. Hopefully, we will have a healthy cub and celebrate another conservation success for the zoo and this vulnerable species,” said Steven Monfort, acting zoo director, in a news release.

Panda pregnancies can be tricky — a female’s hormones and behavior will mimic a pregnancy whether she is pregnant or not.

Scientists will monitor her hormones to determine when she is near the end of a pseudopregnancy or pregnancy.

The National Zoo’s reproductive scientists artificially inseminated Mei Xiang twice in May 2017, but the efforts were unsuccessful, the zoo announced in September. 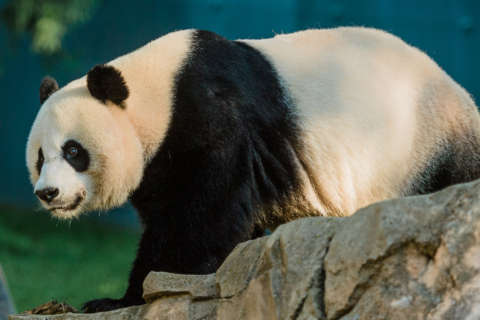 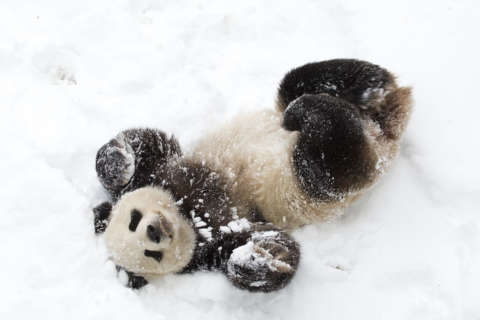