Working 9-to-5 to make a living? Not so much anymore

Workers in D.C. are leading the way in changing what is thought of as a traditional work day. More than 70 percent of workers in D.C. say the 9-to-5 workday is a thing of the past.
Listen now to WTOP News WTOP.com | Alexa | Google Home | WTOP App | 103.5 FM

A new survey from CareerBuilder found that 61 percent of workers nationwide thought the 9-to-5 workday has gone the way of the dinosaurs.

“Fifty-two percent of workers say they’re checking and responding to emails outside of work hours, so the day never really ends,” Michael Erwin, senior career adviser for CareerBuilder.com, said in a news release. “It blends into the personal time and with smartphones it makes it easier for us to continue to work even when we’re not in our office.”

Workers in D.C. are leading the way for change with 73 percent saying the 9-to-5 work day was an ideal from the past and that they’re now working more than eight hours a day.

“Between new technology and global workplace dynamics, companies are being tasked to implement flexible work arrangements for everyone across cities, generations and industries,” Rosemary Haefner, chief human resources officer at CareerBuilder, said in a release.

Even though 61 percent of workers think the 9-to-5 workday is a thing of the past, that’s actually down slightly from a few years ago.

When CareerBuilder conducted a similar survey in 2015, it found 63 percent of workers said the 9-to-5 workday was a thing of the past.

“You need to disconnect,” Erwin said. “When you leave that office, get off your phone. Put your smartphone away. Don’t be checking it when you get home when you’re lying in bed. Disconnect from the office, it’s going to help you regenerate yourself and be more productive when you do get there.” 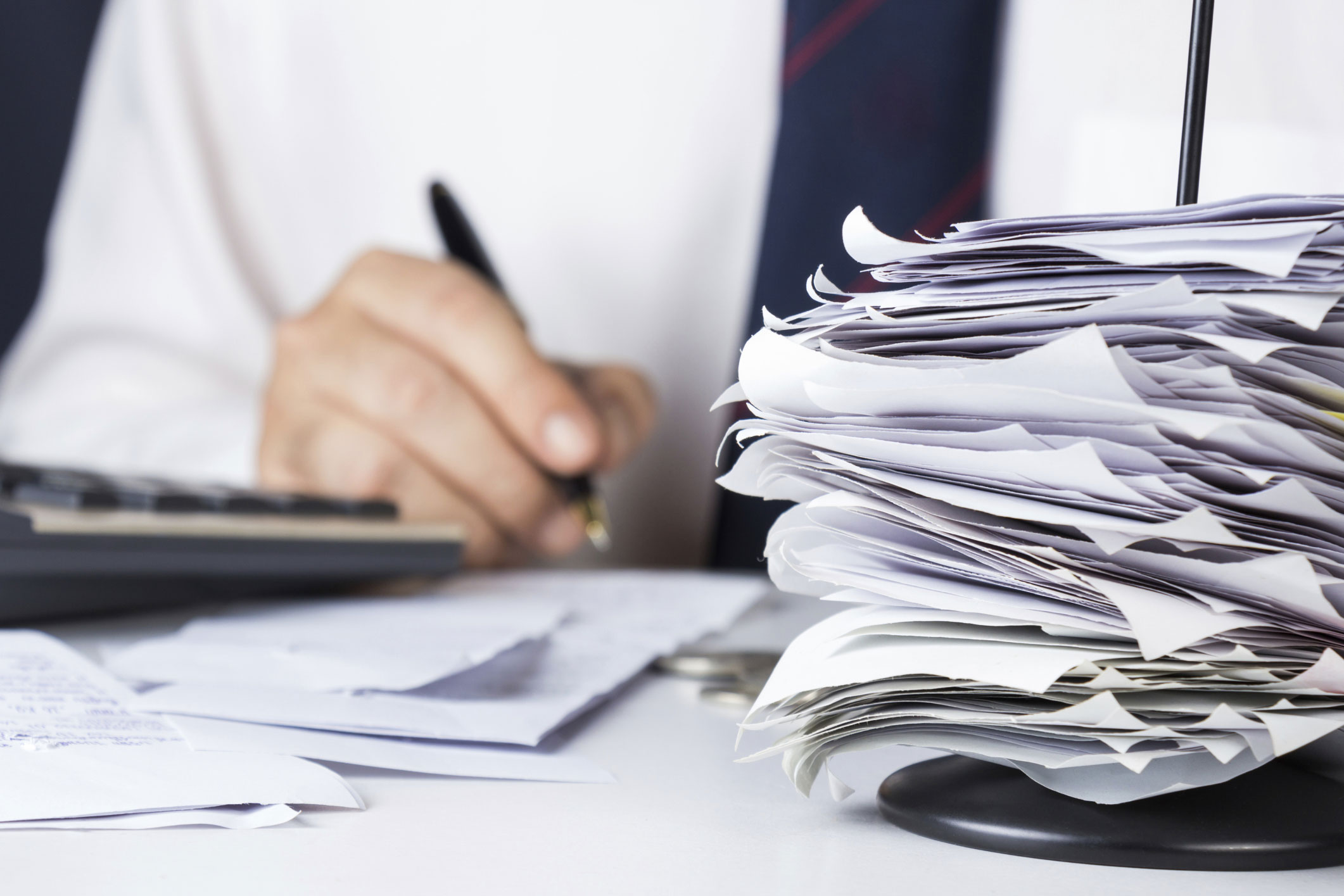 Survey: 9-to-5 workday is fading away 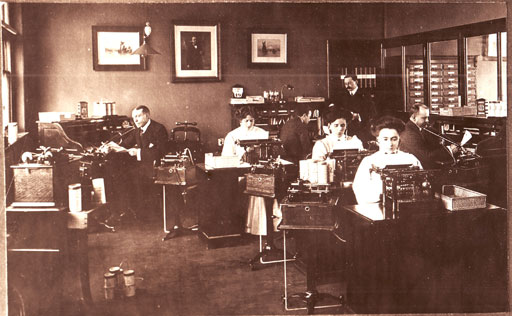 Is the 9-to-5 workday history? 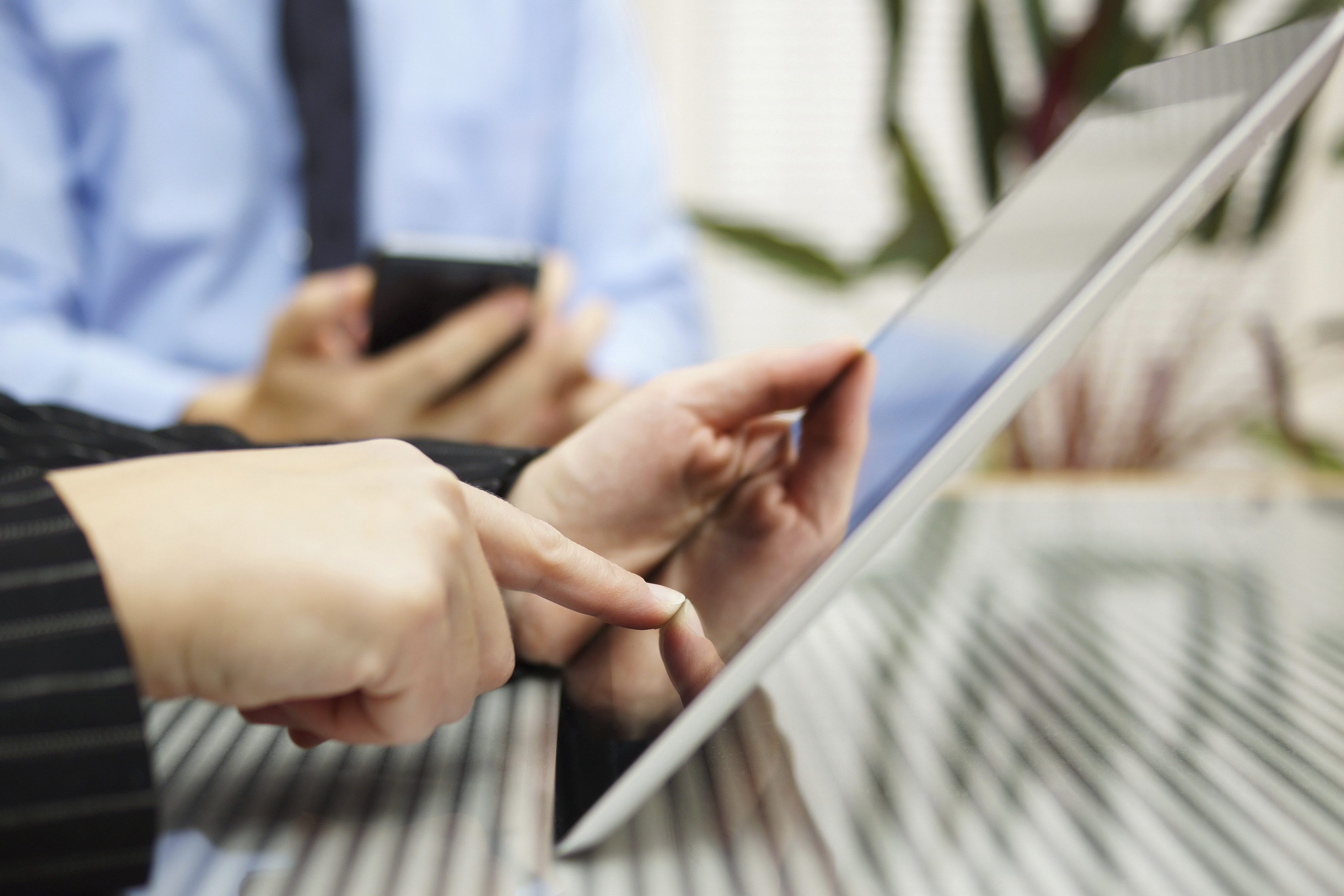