When it comes to seafood, D.C. diners might not be getting exactly what they expect. Researchers from George Washington University took a very close look at some seafood items in the District.
Listen now to WTOP News WTOP.com | Alexa | Google Home | WTOP App | 103.5 FM

WASHINGTON — When it comes to seafood, D.C. diners might not be getting exactly what they expect.

Following studies in other cities that found seafood items to be commonly mislabeled, researchers from George Washington University took a very close look at some menu items in the District.

They went to six D.C. restaurants and ordered 12 seafood items. The result: a third of the items were mislabeled.

Using DNA analysis, researchers found the rock shrimp they had ordered was actually whiteleg shrimp, which is typically farm-raised and can be more prone to diseases as a result.

One Chilean sea bass item and two tuna items also were mislabeled, although they were not far from what they were purported to be.

“On average, these were all very closely related species being swapped out,” said Keith Crandall, director of the university’s Computational Biology Institute and a co-author of the study. The study appears in the journal PeerJ.

He added, “We didn’t really see the egregious economic swapping of something like a tilapia for a red snapper.”

The tuna samples “involved different grades of tuna being swapped out,” Crandall said. Cases involved an item labeled ahi tuna that turned out to be albacore and an item being called albacore that was actually yellowfin.

One area of concern was a tuna sample that was identified as having come from a species listed as vulnerable by the International Union for Conservation of Nature.

Crandall said it’s not clear where in the supply chain the mislabeling happens. Despite the labeling issues, he believes area diners do not have to worry about serious problems when eating out.

“I feel confident in the restaurant scene in Washington, D.C.,” Crandall said. 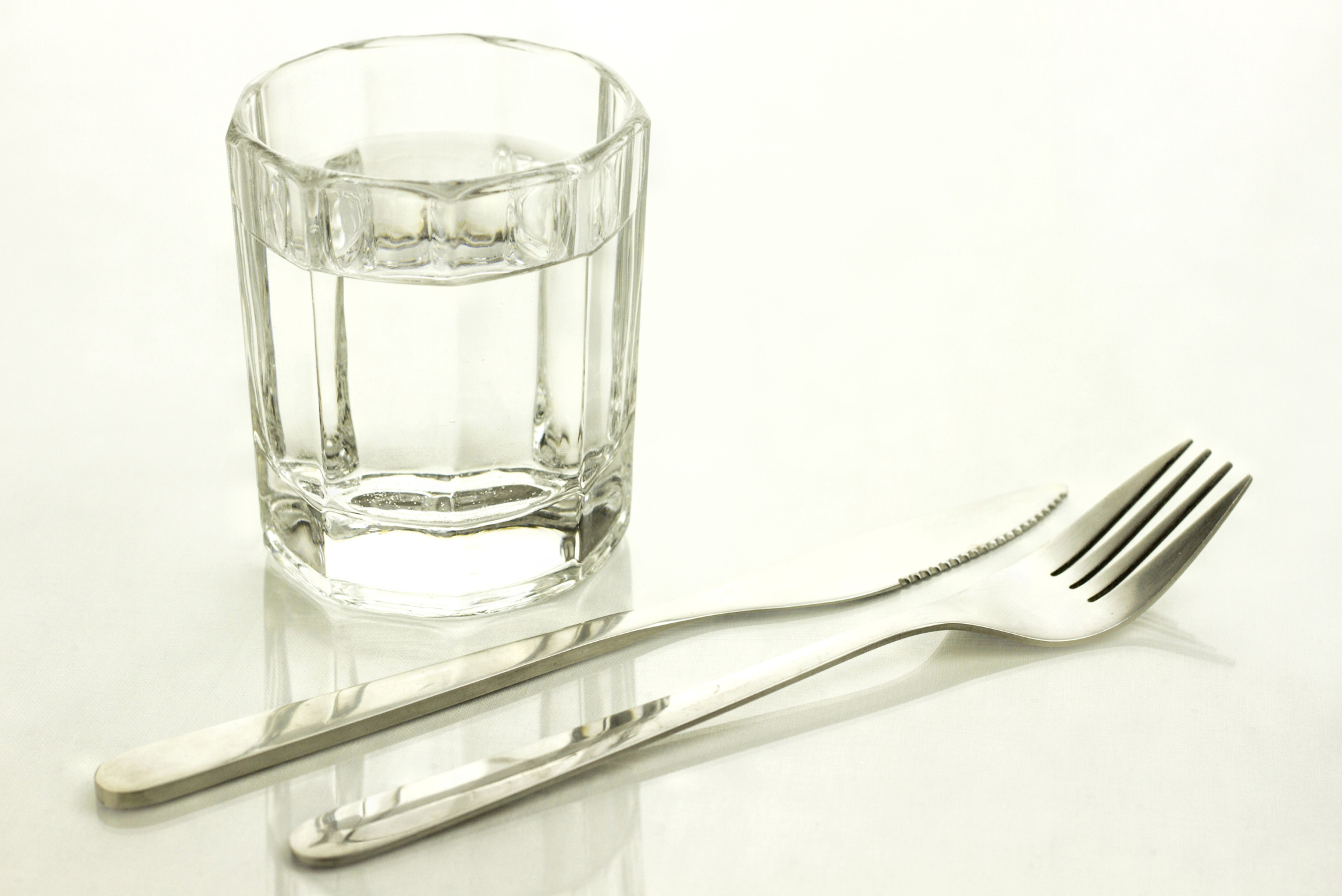 Fasting — What are the health benefits? 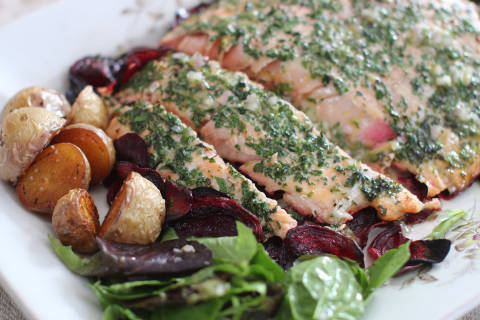 Spring clean your diet with these 5 simple hacks