Bao Bao's departure from National Zoo is a great loss to many area panda fans. But for a time, it looked as if the celebrity panda would never be born.
Listen now to WTOP News WTOP.com | Alexa | Google Home | WTOP App | 103.5 FM
(1/12) 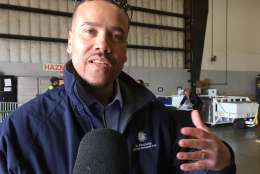 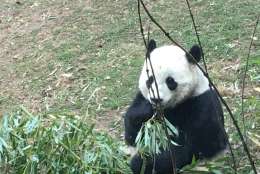 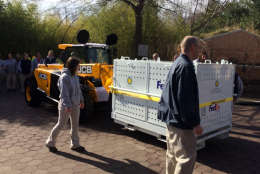 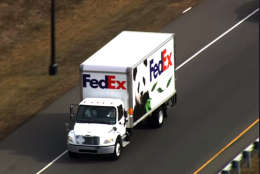 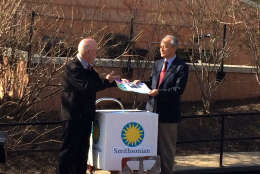 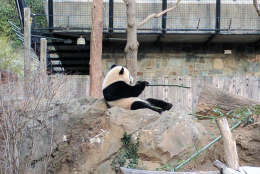 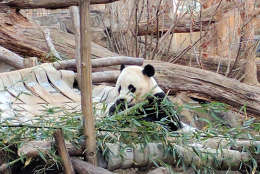 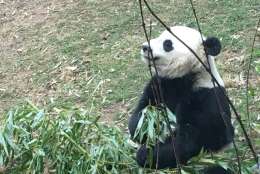 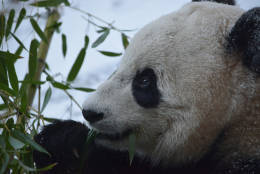 WASHINGTON — Giant panda Bao Bao’s departure from National Zoo is a great loss to many local panda fans, in part because her arrival was such a surprise in the first place.

For a long time, the fertility of National Zoo’s panda mom Mei Xiang was in question.

After her first cub, Tai Shan, mother Mei Xiang had numbers of pseudo-pregnancies in addition to having a cub that died.

“We just figured: ‘You know what? Tai Shan might have been the only baby (Mei Xiang) ever was going to have,’” Rodriguez said.

Rodriguez, who now is curator of carnivores at the Smithsonian Conservation Biology Institute, fondly remembers days with the young panda. Bao Bao, he said, is truly a “precious treasure,” which is what her name means in Mandarin.

“And she is, like a lot of folks consider her, a miracle baby,” Rodriguez added.

Bao Bao was already a National Zoo celebrity the day she was born.

“We were able to broadcast. We saw the water break. We knew (the birth) was imminent,” said the zoo’s Pamela Baker-Masson. “People from around the world tuned in so they watched her being born live on our panda cam.”

The panda’s appeal, Baker-Masson said, goes beyond D.C. and even beyond the country.

“She has this international following as well,” she said. “It’s, I think, one of the things that makes her special.” 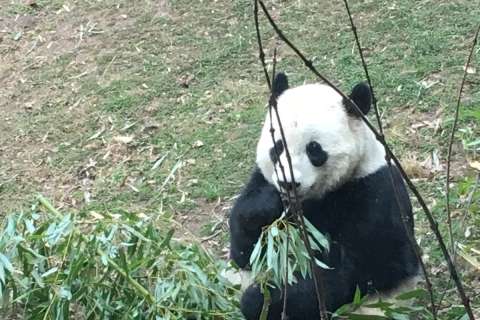 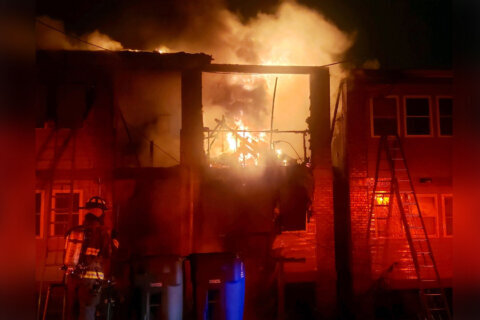