Holidays: 'Enchant' shines with millions of lights in Nats Park | Where to see holiday lights | Send in photos of decorations | How to give greener this season
Home » Washington, DC News » DC Rock ‘n’ Roll…

WASHINGTON – The organizers of D.C.’s Rock ‘n’ Roll Marathon and Half Marathon have shifted the start times for its March races to accommodate for Metro’s around-the-clock track work.

In previous years, Metro had opened at 5 a.m. for race participants, but as part of the transit agency’s 24/7 track work, Metro officials have said they would not open early for special events, said D.C. Rock ‘n’ Roll spokeswoman Teyva Sammet. On the morning of the race, Metro will open at 7 a.m.

About 24,000 runners are expected to take the streets for the 6th annual marathon, half marathon and 5K events. There are no changes to the 5K starting time, which will kick off at RFK Stadium at 8 a.m.

“The feeling of the race is going to be a little different — the half marathon won’t be starting in the dark, but overall it will be the same race,” Sammet said.

Shuttles will be offered from the finish line at RFK Stadium to transport the expected 4,000 marathon participants to the start line beginning at 5 a.m. Shuttles are free for participants only and must be reserved online. Spectators won’t be allowed to use the shuttle.

Marathon participants are discouraged from using the Metro to make it to the start on time, Sammet said.

Sammet recommends runners get to the starting line area about an hour before the start of the race. Specific race corrals will take off every 60 to 90 seconds, and the last marathon corral will take off at about 7:10 a.m., she said.

Parking will be available at RFK Stadium lots for $16.50, and must be purchased online. The purchase of a parking spot does not include a shuttle ticket.

The expected 17,800 half marathon participants are encouraged to take Metrobus and Metrorail, which begins operation at 7 a.m. The nearest Metro station to the starting line is Federal Triangle.

Get information about the race course, expo and more on the event’s website. 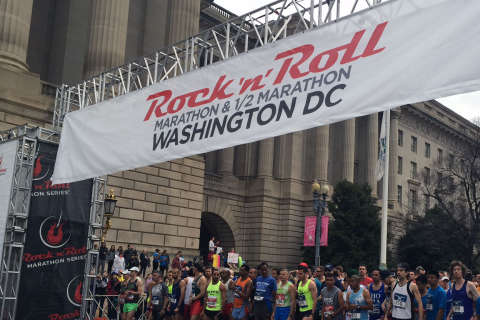 Rock ‘n’ Roll Marathon draws big crowd from all over 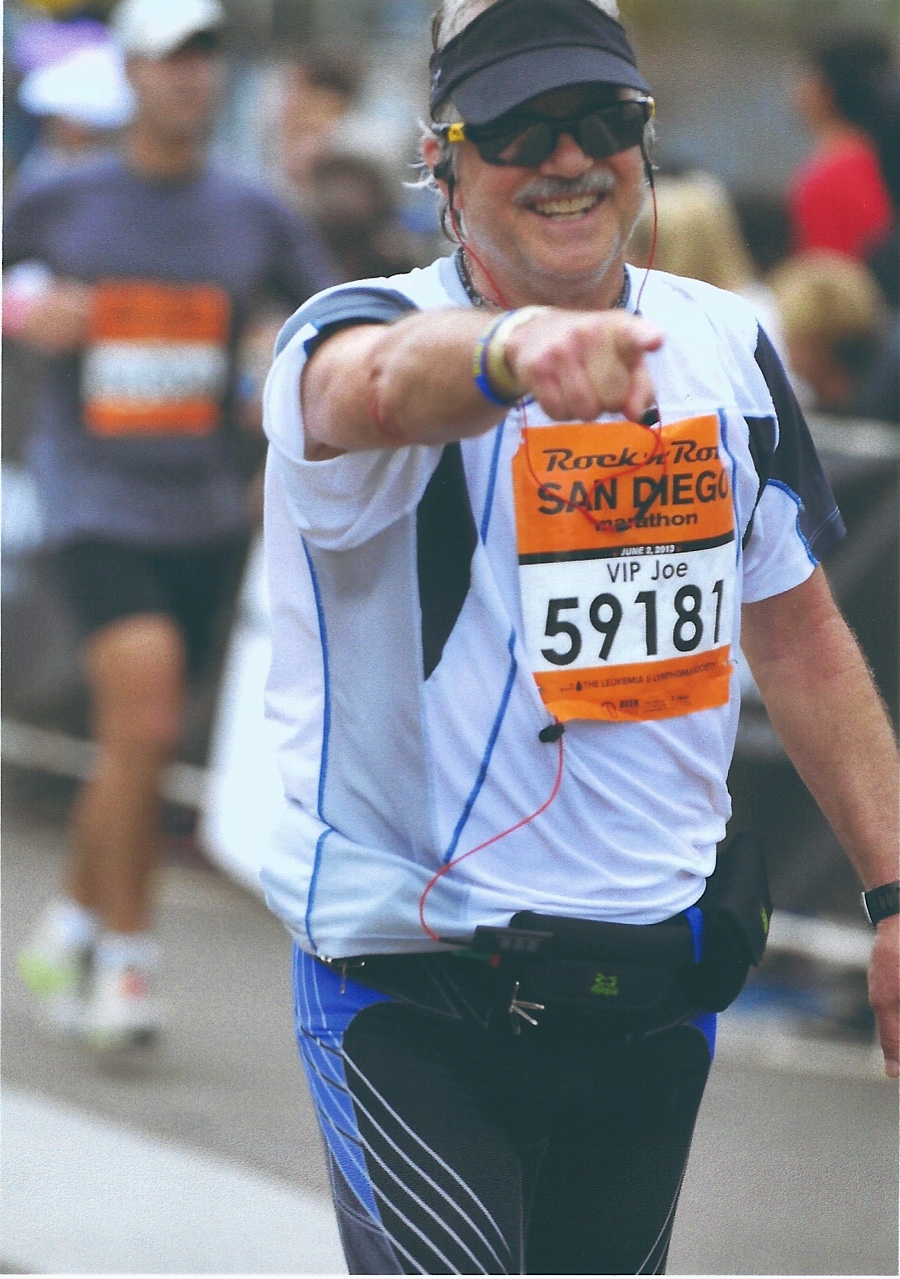