The beginning of the new year means Inauguration Day is even closer, and D.C. police say they are making final preparations on a security plan for the day and the protests the day after.
Listen now to WTOP News WTOP.com | Alexa | Google Home | WTOP App | 103.5 FM
download audio
February 4, 2023 | Inauguration Day travel will be difficult, says D.C.'s police chief. (WTOP's Megan Cloherty reports)

WASHINGTON — The start of a new year means one big thing to D.C. law enforcement: Inauguration Day is fast approaching. Multiple agencies are putting the final touches on the security plan that has been one year in the making.

It’s not just visitors coming to the nation’s capital to witness the 58th Presidential Inauguration on Jan. 20.

“We’re bringing in about 3,000 or more police officers to assist us on that day, which is not uncommon,” Interim D.C. Police Chief Peter Newsham said in a one-on-one interview with WTOP.

He said it’s a treat for local police officers outside D.C. to take part in history, and it provides extra resources for D.C. police. The National Guard also is bringing in an additional 13,000 guardsman to secure the National Mall.

There are no active threats at this time, D.C. police confirmed Monday.

Regardless, security will be a top priority, Newsham said. The Joint Task Force, made up of local and federal agencies, will be monitoring any online threats approaching a day where 800,000 people are expected on the National Mall.

“We scour the social media on a daily basis with all the terrorism threats that we’ve seen around the world and in the country, it’s something law enforcement does … if there’s some indication of some actor who needs to be acted on, law enforcement gets engaged and deals with those situations,” he said.

As for the Women’s March on Washington the following day, Newsham said those additional officers will stay on duty to ensure a successful peaceful protest.

“We will be prepared in event something is going to happen, but again, I think we’ll be able to successfully handle whatever number of folks come to demonstrate,” he said. 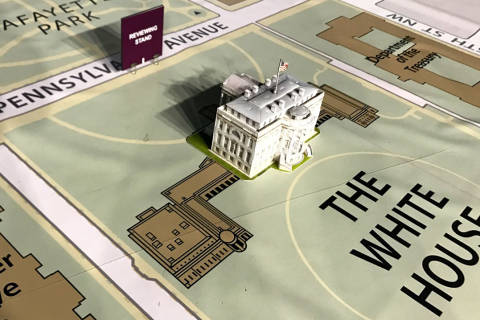 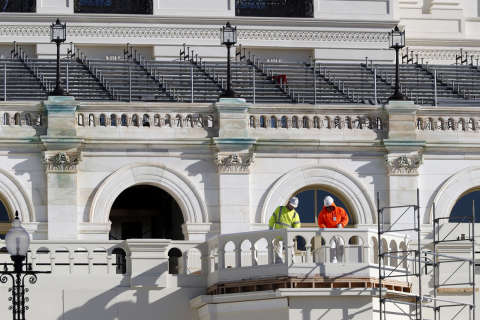 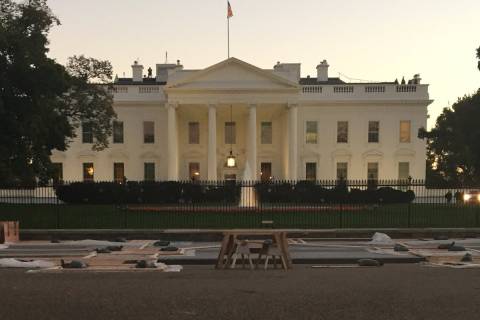