Federal workers in the D.C. area will have Inauguration Day, which falls on a Friday, off as a holiday. Everyone else is being asked to consider adjusting their routines.
Listen now to WTOP News WTOP.com | Alexa | Google Home | WTOP App | 103.5 FM

WASHINGTON — Federal workers in the D.C. area will have Inauguration Day, which falls on a Friday, off as a holiday. Everyone else is being asked to consider adjusting their routines.

“Hundreds of thousands of people will visit the District to participate in this event,” said Chris T. Geldart, director of the District of Columbia’s Homeland Security and Emergency Management Agency.

The inauguration of Donald Trump as the 45th president of the United States will be Jan. 20, 2017.

“So whether you are a District resident, a business owner, a commuter or a visitor, I encourage everyone to be planning now for the inauguration,” Geldart advised at a Wednesday news conference.

Inauguration Day activities include the swearing-in ceremony at the U.S. Capitol, a parade down Pennsylvania Avenue and multiple inaugural balls in the evening. There’s also the potential for protests and demonstrations.

City, federal, local and regional officials began planning for the inauguration last April. More than 3,000 law enforcement officers from around the nation will assist the D.C. police.

“The National Guard will also be present, with more than 7,000 Guardsmen to provide additional support to District agencies,” Geldart said. 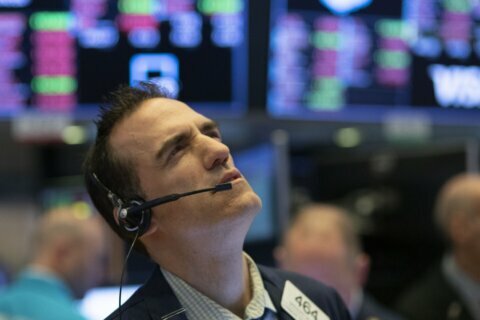