Faith groups from across the spectrum held a rally on the Mall near the U.S. Capitol to denounce terrorism, hate and violence.
Listen now to WTOP News WTOP.com | Alexa | Google Home | WTOP App | 103.5 FM
(1/3) 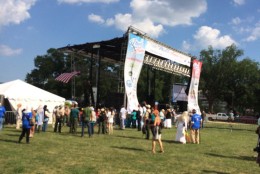 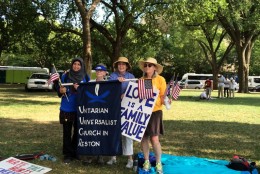 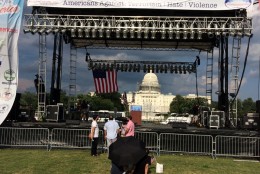